Elkhart man charged with rape in assault on Amish woman 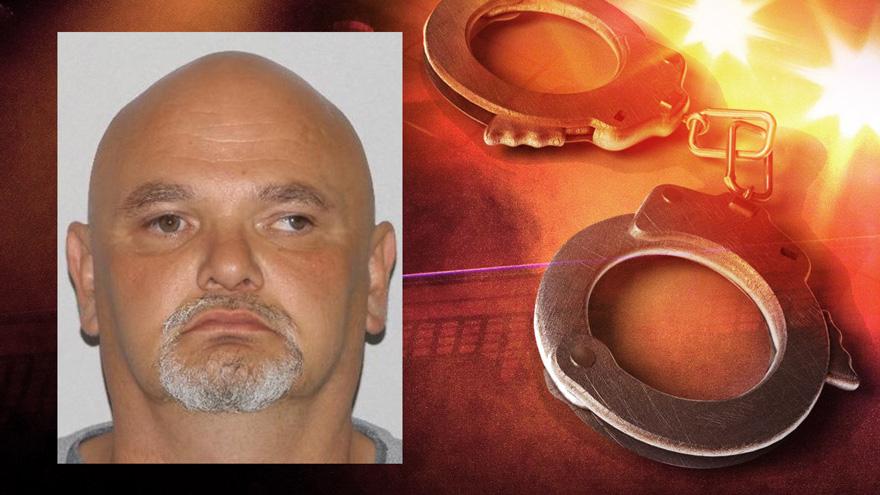 MARSHALL COUNTY, Ind. -- An Elkhart man has been charged with rape in connection with an assault on an Amish woman on August 28, according to the Marshall County Prosecutor's Office.

The Marshall County Sheriff's Department was called to a home around 11 a.m. about a burglary to a residence.

The victim told deputies she was home alone with a 2-year-old child when a man in a red vehicle pulled into the driveway.

The man knocked on the door and when she answered, he asked for directions to Wakarusa.

She said she gave him the directions, but he asked for them to be written down.

When she returned to hand him the directions, he grabbed her, put her head against the side of the home and placed a knife to her throat, according to the probable cause affidavit.

The man asked for money and she gave him all the money she had and the money out of her son's and husband's wallets, reports said.

The suspect then placed the victim in zip ties and forced her to the bedroom, reports said.

He then sexually assaulted her, according to the probable cause affidavit.

After the man left, the victim freed herself and contacted deputies.

The suspect was described as a man in his 40s with a bald or shaved head, between 5-foot-6 inches and 5-foot-8 inches tall and approximately 200 pounds.

The victim was taken to the hospital for a medical evaluation and sexual assault examination.

The following day after a description of the suspect and the events was broadcast to nearby agencies, the Elkhart County Sheriff's Department notified Marshall County of a sex offender who matched the description.

Michael Middaugh was a registered sex offender who was non-compliant and was wanted on a probation violation, report said.

When officers showed the victim a photo array that included Middaugh, she identified him as the man who assaulted her, reports said.

Middaugh was apprehended by Elkhart authorities and detained on a warrant for failure to register as a sex offender.