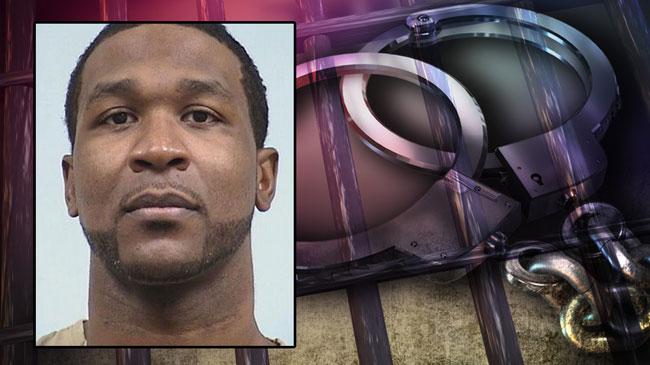 A man from Elkhart was found guilty on Monday after police say he seriously injured a 62-year-old man and robbed him.

In June 2015, officers say 31-year-old Jonathon Evans of Elkhart lured a local private retailer into the back room of the man’s store and viciously beat the 62-year-old victim with a tire iron and choked the victim until he lost consciousness.

Evans left with the victim’s wallet, a laptop computer and cash from the store.

Within two hours of the robbery, Evans was documented using the victim’s credit card to purchase several items at local stores.

That’s when police were able to locate Evans along with the victim’s wallet and laptop computer in Evans’ car.

Formal charges were filed against Evans who appeared in the Elkhart Circuit Court for a jury trial on Monday.

Deputy Prosecutor Eric Ditton presented evidence of the victim’s stolen property, the tire iron that had been left at the scene, and the victim’s testimony of the beating and injuries.

After deliberation, the jury found Evans guilty of Robbery Resulting in Serious Bodily Injury as well as two counts of Credit Card Fraud.

Evans will be sentenced on September 1st in front of a judge and could face a possible maximum sentence of 35 years.