Elkhart man shot in the face 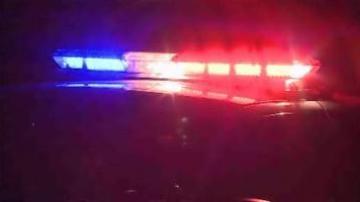 ELKHART, Ind. -- A 21-year-old male was transported to Memorial Hospital after being shot in the face.

According to police, the victim and a friend where in their living room when three black males went into the apartment and shot the victim in the face.

Neighbors said they are shocked because this is generally a quiet neighborhood.

Armond House, an 11-year-old boy who was skateboarding with the victim just a few hours before he was shot, said he can't believe this happened.

"He was a nice guy. I feel devastated because this is a nice neighborhood and I didn't think that this would happen."