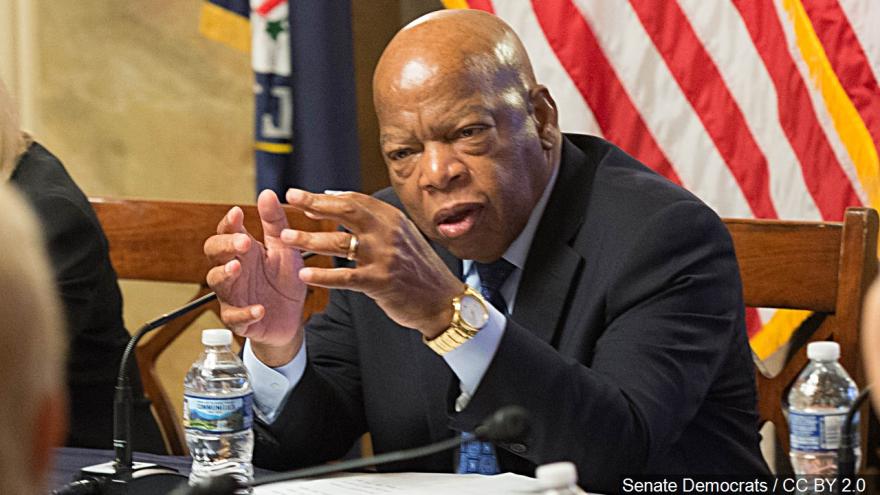 John Lewis was among the peaceful marchers at the Edmund Pettus Bridge in Selma, Alabama, on March 7, 1965.

The day is famously known as “Bloody Sunday.”