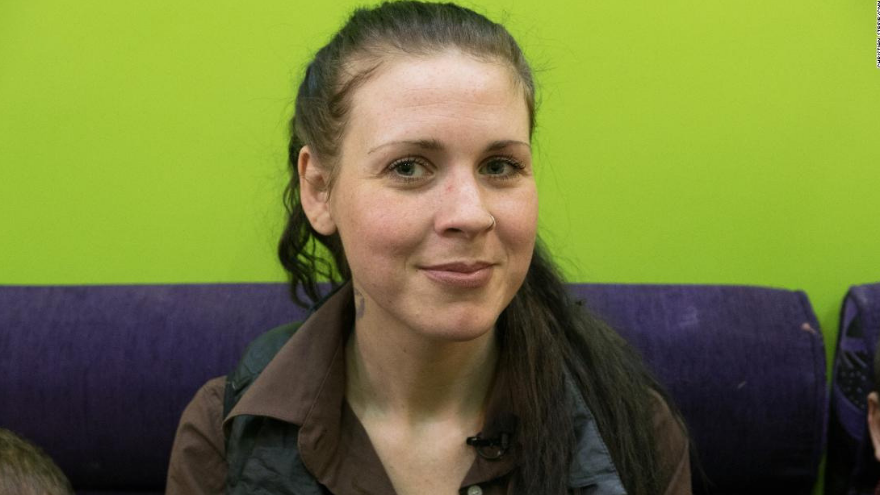 An Elkhart native accused of meddling in terrorism and providing material support to ISIS has requested to be let out of custody while she awaits trial.

Samantha Elhassani was formally charged on August 22 for conspiring to provide material support to the Islamic State of Iraq and al-Sham (ISIS), a known terrorist organization, and aiding and abetting individuals in providing material support to ISIS.

Elhassani’s attorneys filed a motion for her release, which could be decided in court on Thursday.

The government issued its opinion already, saying that she is "an extraordinary flight risk" and should not be let out and there is no reason she needs to be let out.

The Department of Justice alleges it obtained a video of Elhassani and her deceased husband training Elhassani’s minor son from a previous marriage to become an ISIS fighter/marksman.

The documents also say that the couple bought the child a suicide belt if he ever needed to use it.

Elhassani is due in court on Thursday, December 20 at 11 a.m. CST in Hammond.