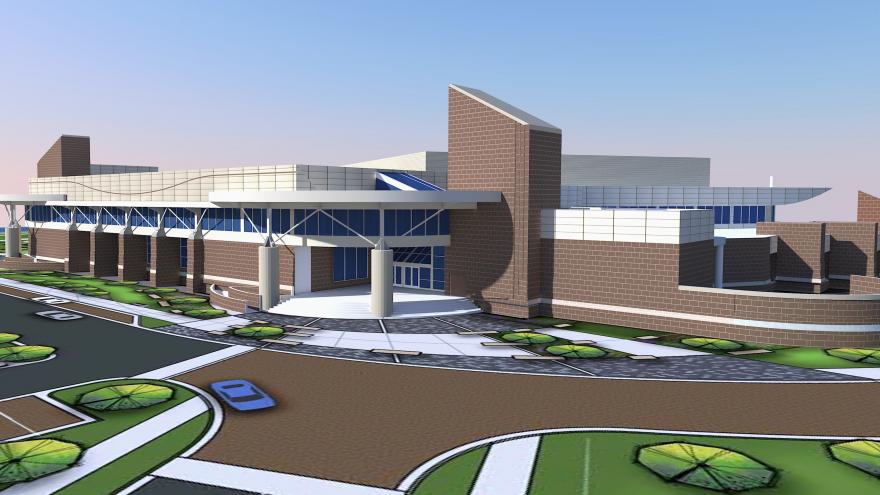 If you’re living in Elkhart and looking for a new health, fitness, or aquatic center, you’re in luck because the new center with all-in-one is in its final phase there, but don’t jump too fast. Elkhart officials say they’re going to need a couple million more to finish it and they’re asking you to get involved.

The Community Foundation of Elklhart County says the project is $2 million away from completion of funding and they’re seeking the community’s help to get that remaining amount.

It was during a meeting Monday that the Community Foundation announced that need for the $69 million project, according to our reporting partners at The Elkhart Truth.

The 170,000 square foot facility is scheduled to open in early 2019 at 22 East Jackson Boulevard where the former Elkhart YMCA stood just on the river. Officials say the majority of those funds come from private donors and community organizations, but now officials are saying they may need your help with the last bit.

The Community Foundation of Elklhart County says seven or eight full-time positions and 100 to 125 part-time positions are expected to be created as a result of the facility being built.

Monthly membership fees $49 for individuals, $79 for couples and $99 for families. However, those who donate $250 or more will receive a waiver for a Beacon Health and Fitness membership enrollment fee, and donors who give $1,000 or more will have their name acknowledged in the facility

To see more renderings and all details of the project, click here.