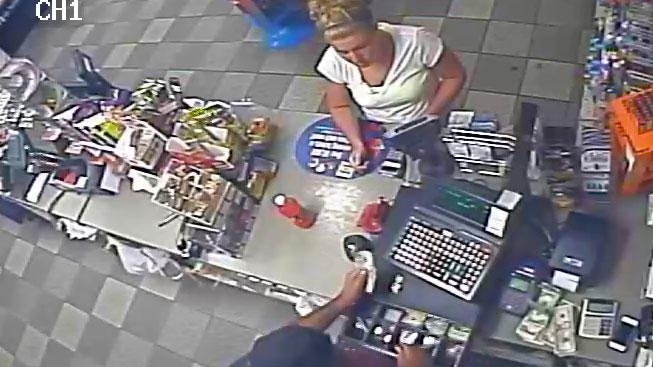 Elkhart Police and Goshen Police are working together to solve a robbery in Goshen from July 2012. As part of their investigation, they are attempting to identify potential witnesses.

Police believe the robbery suspect may be connected to other crimes in Elkhart.

As part of the investigation, police have released photos of people who could be witnesses to the robbery.

Police would like to identify the people in the photo to determine if they witnessed anything on the day of the robbery.

If you have any information about any of these witnesses, contact Detective Sergeant Kris Seymore.