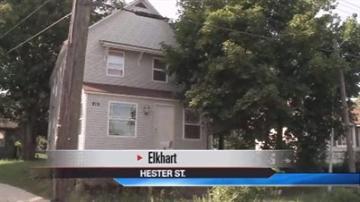 The owner of the home told officers that several men broke into the house on Hester Street around 9:30, demanded money and tied him up.

Neighbors in the area say break-ins seem to be a growing problem in the area, but they didn't realize that anyone lived in the home in question.

"We pretty much thought the house was abandoned or empty," said neighbor Tracie Yoder. "We've lived here for a year and a half now and very little activity—you barely see the guy come and go."

The homeowner wasn't hurt and was able to go to the police station for questioning.