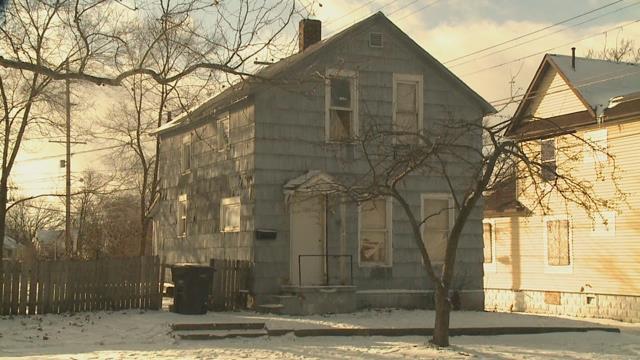 Elkhart Police are investigating a shooting that left one man injured Sunday night.

According to police, the shooting took place inside a home on the 500 block of 9th Street just after 10 p.m.

Concerned neighbors called police after hearing multiple gunshots, and upon arrival, police found a 34-year-old man shot in the chest and several shell casings on the ground near 517 9th St.

One neighbor who heard the shots quickly moved her young son to a safe area in their house.

“I heard the shots and I knew it wasn’t fireworks or anything,” Michelle Becerra said. “So I told [my son] just to get away from the windows and in the back of the house, and I did the same with him.”

Becerra said the shooting didn’t surprise her because she said this part of Elkhart “used to be more of a bad neighborhood, but,” she added, “it’s cleaned up a lot.

The man was hospitalized and is expected to recover.

The front door of the home involved seemed to be filled with bullet holes Monday afternoon.

Elkhart Police said, as of Monday afternoon, they have not made any arrests for the shooting and are still working on identifying suspects.