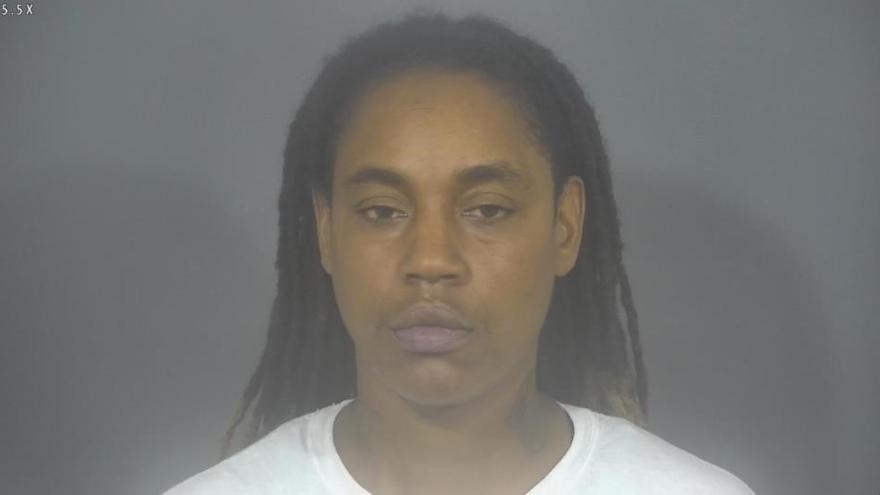 MISHAWAKA, Ind. – An Elkhart resident was arrested in connection with a shooting that took place on June 28 in Mishawaka.

Cheri Avery, 40, was arrested and charged with battery by means of a deadly weapon and invasion of privacy.

At 11:30 p.m. on June 28, the Mishawaka Police Department was notified of a walk-in gunshot wound victim at a hospital.

Officers met with the victim, who had a wound to the leg, and discovered the shooting took place on E. 8th Street in Mishawaka when the victim was visiting an acquaintance, according to reports.

Avery confronted the victim for being in the bed with the woman, pulling out a black firearm, pointing it at the man, and saying, “I told you to stay away from my girl,” according to reports.

Avery then allegedly discharged the firearm at the victim.

During the incident, the victim backed himself into a corner and asked Avery hot to shoot him, reports said.

After being shot, the victim made his way out of the residence and drove himself to the hospital.

Avery drove away in a red SUV, reports said.

The woman at the scene called the police.

She reported hearing two gunshots go off inside the residence.

Officers performed a search warrant on the residence and found a large amount of a red, liquid-like substance on the porch and leading upstairs to the bedroom.

They also found spent casings and live cartridges in the bedroom, just past the doorway.

Officers found two projectile defects in a wall of the bedroom.

One defect was located in the area both the woman and the victim said the victim backed into during the incident.

Officers found a large amount of a red, liquid-like substance in that area as well.

Officers found multiple missed FaceTime calls from the “Avery” contact on the woman’s phone, the most recent time-stamped for 10:44 p.m. on June 28.

On October 29, 2021, the woman was granted a Protection Order against Avery.

She is due back in court on August 8.