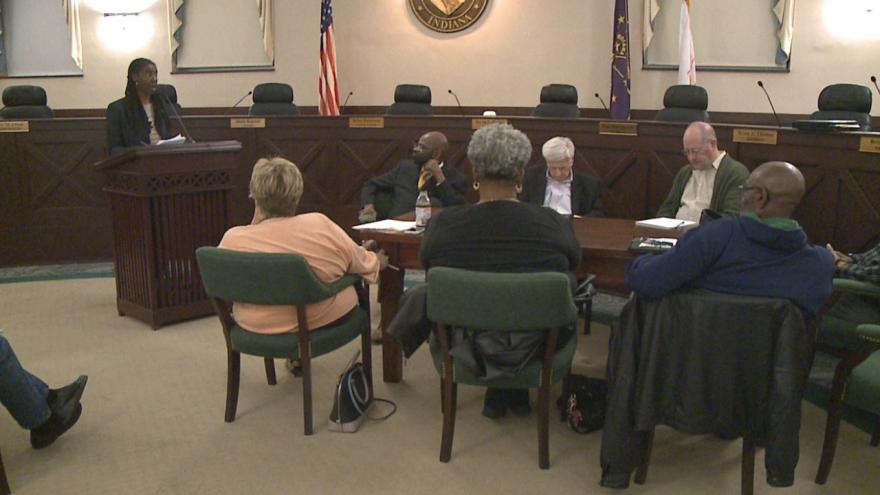 ELKHART, Ind. — The fight to save an Elkhart community center continues.

Tuesday, the mayor’s advisory committee heard from residents on the fate of the Tolson Center.

“It is a strong organization,” said Dannell Brown, the chairman of the advisory committee. “We’re just here to make it stronger for longer.”

Residents questioned if it’s possible to strengthen something already on borrowed time.

“If you all are presenting something to the council something they’re already saying no to, we in the community are concerned we’re not going to make progress,” said one resident.

Those concerned community members pressed the advisory board to do all it can to save their center.

This board was put together after the council decided to fund the center for only six more months.

Many who attended Tuesday’s meeting say that’s a concerning cut.

“If or when the Tolson Center comes through this period of time, the city needs to restore the money that has been taken away,” said one resident.

While not as concerning now, members of the board does see it becoming a major hurdle for the center’s future.

The advisory board will meet again on January 16 at Roosevelt Elementary at 6 pm.