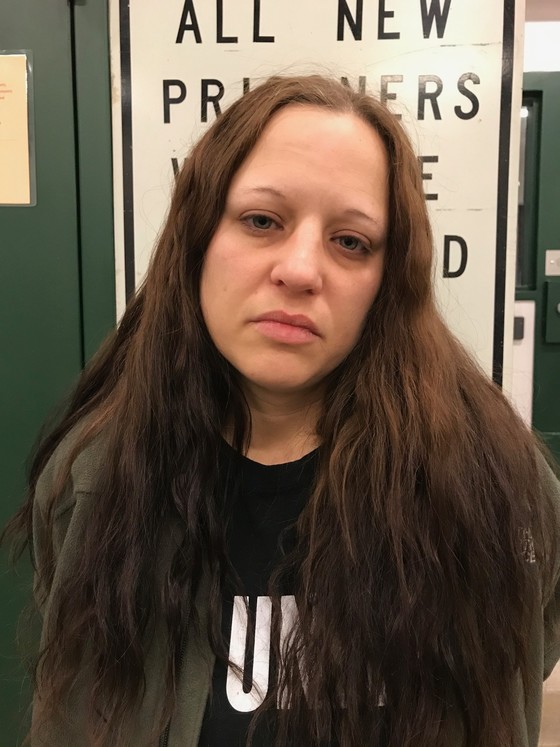 WESTVILLE, Ind. – A woman from Elkhart was arrested on November 23 after she allegedly attempted to traffic drugs while visiting the Westville Correctional Facility in La Porte County.

The woman who was arrested is 34-year-old Jessica Duffield.

Personnel from Westville Correctional Facility Investigations and Intelligence developed information alleging that a visitor was attempting to traffic a controlled substance with an incarcerated individual at the facility, leading to an arrest.

While Duffield was in the visiting room of the correctional facility, investigators found that she was in possession of buprenorphine, a controlled substance.

Duffield was then arrested and booked into the La Porte County Jail for allegedly Trafficking a Controlled Substance with an inmate, a level 5 felony.

Formal charges will be determined by the La Porte County Prosecutor’s Office.

Warden John Galipeau released a statement on the arrest:

“Trafficking of drugs into a prison environment creates hazards for our staff as well as other offenders and will not be tolerated. Any person we catch trafficking will be arrested and prosecuted to the fullest extent of the law."