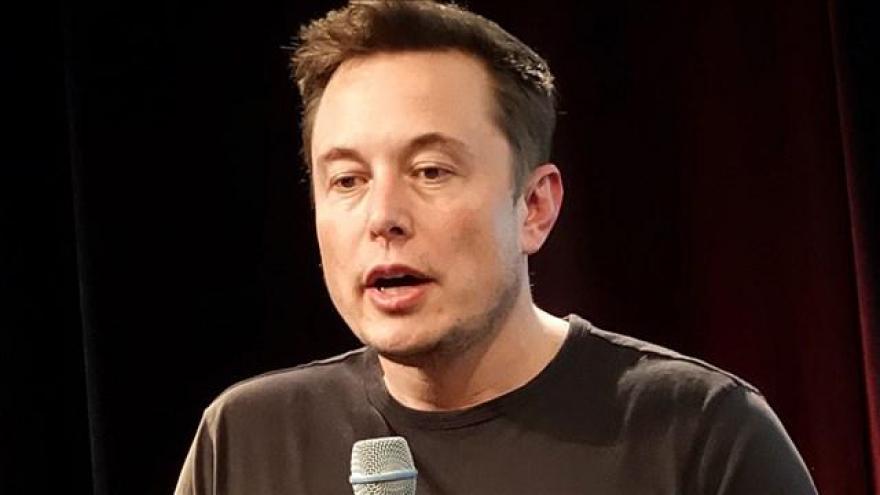 NEW YORK (CNNMoney) -- SpaceX has test fired the engines for its scheduled launch next week, the first time the aerospace manufacturer will try to launch a Falcon 9 rocket since a devastating September explosion.

"All systems are go for launch next week," Musk tweeted on Thursday.

Well, maybe not all systems.

"The FAA has not yet issued a license to SpaceX for a launch in January," the Federal Aviation Administration said on Thursday. "The FAA continues to work closely with SpaceX as they conduct the investigation and prepare for future Falcon 9 launches."

SpaceX saw its rocket go up in flames at the Cape Canaveral launch pad on September 1.

Soon after, the company — along with NASA, the FAA, the U.S. Air Force and the National Transportation Safety Board — conducted an in-depth investigation into the explosion.

The explosion was a severe setback for Musk, who said in September that the error was "turning out to be the most difficult and complex failure we have ever had in 14 years."

SpaceX said it would launch another rocket in November, but the investigation dragged on. Launch was pushed back to December, and then to this year.

On Monday, SpaceX announced that the probe had concluded that a failed pressure vessel in a liquid oxygen tank was to blame for the blast. In that same release, SpaceX said it's aiming to launch on Sunday, January 8.

To keep to that schedule, the company will need the FAA to sign off on the report and give it a special license before Sunday.

According to Musk's tweet, a hold-down firing of SpaceX's Falcon 9 rocket has been tested at the Vandenberg Air Force base in California, where the launch is slated to take place. A hold-down firing, SpaceX representative John Taylor explained, is a pre-launch test where engines are operated at full thrust to make sure the rocket is in good shape.