Employee allegedly went to work intoxicated, got fired then arrested 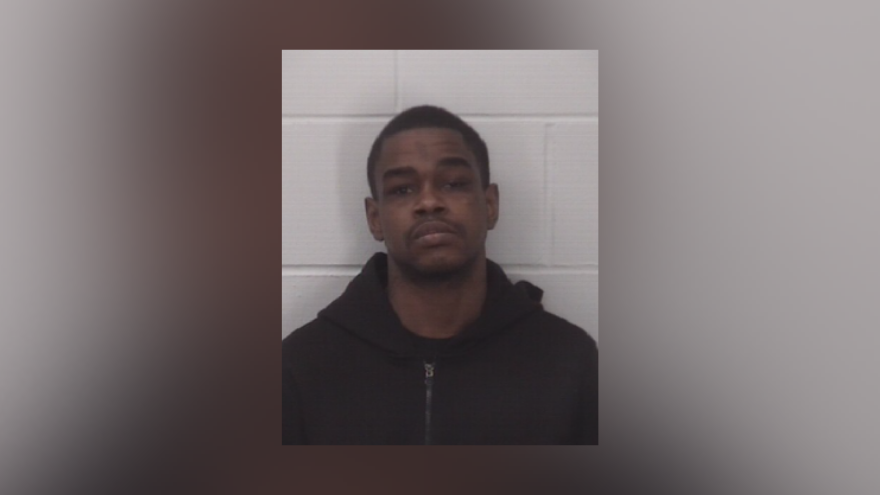 ELKHART, Ind.—A man was was allegedly intoxicated at work when he was fired and then arrested on May 2, according to the Elkhart Police Department.

Police were told the subject, identified as Michael Dwayne Ragland, 28, of Elkhart, showed up to work intoxicated, was fired because of his actions and asked to leave the property by the manager but refused.

According to police, Ragland was allegedly yelling at and threatening to harm staff and customers when officers arrived on scene.

Ragland resisted being put into handcuffs at the time of arrest, police said.