Erique Raggs sentenced to more than 100 years in prison 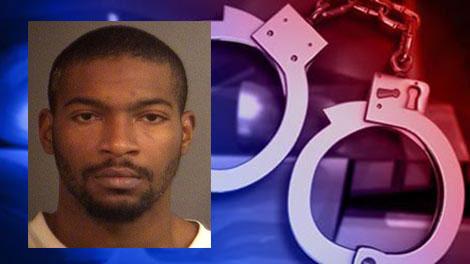 The man accused of shooting his on-again, off-again girlfriend and shooting and killing her uncle was sentenced to more than 100 years in prison Thursday morning.

Erique Raggs was 23 at the time of the shooting.

Investigators say Raggs and 28-year-old Dorothy Tyler were on-again, off-again relationship and were arguing the night of September 13, 2014.

Raggs, Tyler and several others went out to dinner, then returned to a home in the 1200 block of E. Calvert.

Raggs left, then Tony Shead, Tyler and several others left the Calvert Street house, got into a van and tried to drive away.

Raggs fired shots at the van.

Shead was shot and died from his injuries.

Tyler, Shead's niece, was shot in the abdomen, but survived.

Raggs was arrested in Cook County, Illinois and extradited to St. Joseph County.

According to court records, Raggs will receive credit for 366 days.

The two sentences are to be served consecutively.