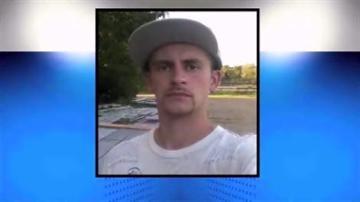 SOUTH BEND, Ind. — The search for an inmate who escaped from the St. Joseph County Jail early Tuesday morning has ended. The inmate and an accomplice were located in Bremen.

According to police, Franklin Rice, 27, of South Bend, got access to a bread delivery truck. The driver had left the keys in the ignition.

Police said that Rice stole the delivery truck and crashed through a northeast gate on the property.

Rice then left the truck at Bronson Street where police believe he got into another vehicle. They found his jail-issued clothing at the scene.

Police said that Rice has been in jail on a burglary charge since October 2012. He was scheduled to be sentenced April 24.

He was located along with a female accomplice in Bremen, Indiana. Both were arrested and will be taken back to South Bend.