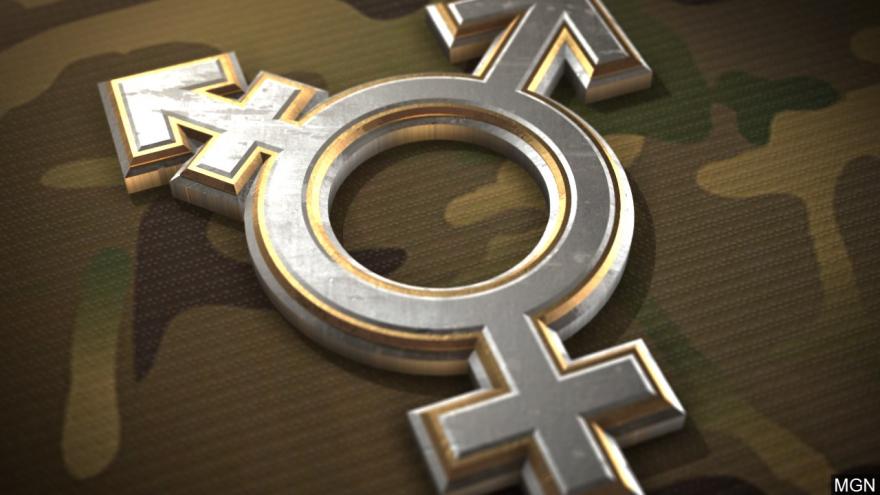 (CNN) -- An evangelical group has issued a "Christian manifesto" that reaffirms the importance of heterosexual marriage and says being homosexual or transgender is not part of God's plan -- and is not even a subject on which faithful Christians can agree to disagree.

The Council on Biblical Manhood and Womanhood said it released the "Nashville Statement," named for the city where the group met, on Tuesday to help churches looking for biblical guidance on how to address LGBT issues, council president Denny Burk said in a news release.

"The aim of the Nashville Statement is to shine a light in the darkness," Burk said.

Backlash against the statement on social media was immediate, with critics saying the group's stance was unchristian and did not reflect the inclusive spirit of Nashville.

Transgender rights have been a divisive political issue in the United States the last few years, with President Trump recently reinstating a ban on transgender people serving in the military.

The preamble to the statement decried what it called a 21st century Western culture in whichit's common for people to think of being male or female as a personal preference.

"Our true identity, as male and female persons, is given by God," the preamble said. "It is not only foolish, but hopeless, to try to make ourselves what God did not create us to be."

Nashville Mayor Megan Barry, who performed same-sex marriage ceremonies as a mayoral candidate, tweeted that "the @CBMWorg's so-called 'Nashville Statement' is poorly named and does not represent the inclusive values of the city & people of Nashville."

Author Roxane Gay said on Twitter: "The Nashville Statement is a shameful document that is antithetical to true Christianity and the teachings of Jesus."

The Liturgists, which calls itself a "global community for people who are interested in Christ, but often feel marginalized by Christianity," said the Christian church has harmed LGBT people.

"We believe all people have full autonomy over their bodies, sexual orientations, and gender identities, and the diversity of identities reflects the creative power of a loving God," the Liturgists' statement said.

The evangelicals' statement lists 14 articles, with affirmations and related denials.

The first one says God designed marriage to be between a man and a woman and not for "a homosexual, polygamous or polyamorous relationship." Another article says no "affections, desires or commitments" ever justify sexual intercourse before or outside marriage.

For instance, one article says adopting a homosexual or transgender identity -- or "self-conception" -- is not consistent with God's plans.

Further, the document says, "We deny that the approval of homosexual immorality or transgenderism is a matter of moral indifference about which otherwise faithful Christians should agree to disagree," article 10 says.

But the statement says people who are attracted to the same sex may live a rich and fruitful life as Christians as they "walk through the purity of life." The document doesn't say whether that means chastity.

The Nashville Statement says people can be forgiven for being transgender by accepting "the God-ordained link between one's biological sex and one's self-conception as male or female."

John Piper, co-founder of the council, said "the Nashville Statement is a Christian manifesto concerning issues of human sexuality. It will prove to be ... enormously helpful to thousands of pastors and leaders hoping to give wise, Biblical, and gracious guidance to their people."

The council issued the statement while meeting at the Southern Baptist Convention's Ethics and Religious Liberty Commission's annual conference in Nashville.

Christianity Today said the Nashville Statement represented a shift in the organization's focus, from gender roles to gender identity.

When it formed in 1987, the council issued the Danvers Statement, which stressed the complementary nature of the male and female genders.

In recent years, under Burk's leadership, the group has started addressing challenges to traditional sexual and gender norms.