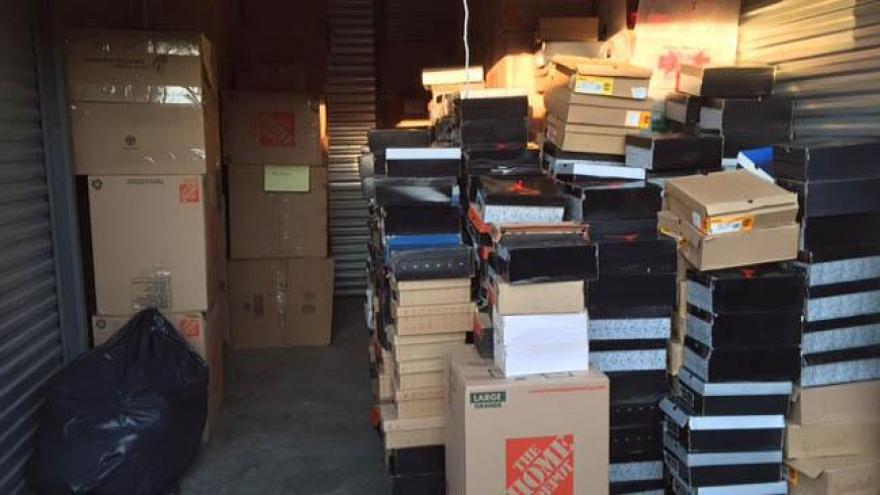 Excise officers served the search warrants at the following locations:

No arrests were made during the time of the search warrants.

Superintendent Matt Strittmatter said in a press release, "The sale of counterfeit merchandise is a crime the State Excise Police often encounter during administrative investigations of alcoholic beverage and tobacco businesses.  Likewise, excise officers have developed skills to conduct these investigations.  This is a crime that puts consumers at risk and costs the manufacturers of legitimate products millions of dollars annually, Moreover, it is important to ensure the proceeds gleaned from the sale of counterfeit products are not used to finance other criminal enterprises."

Once the investigation is complete, Excise Police will forward the information to the St. Joseph County Prosecutor’s Office.