Expert weighs in on cultural competency in schools 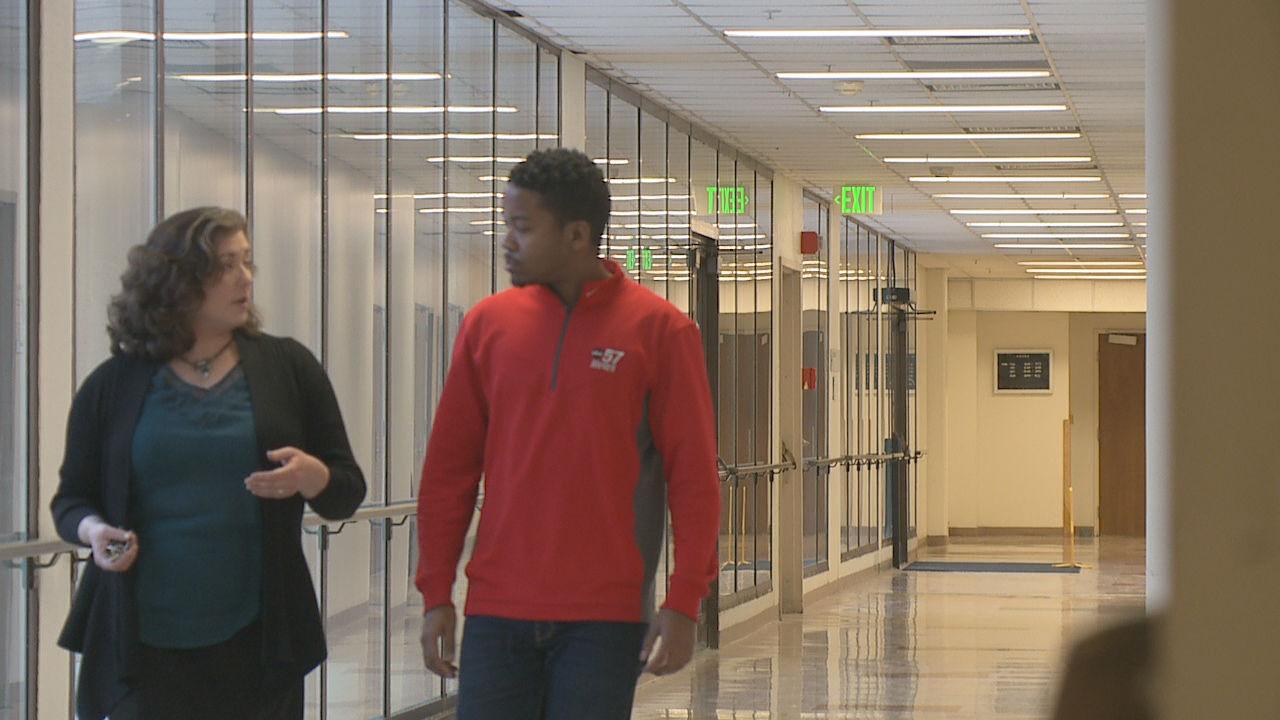 The conversation on intolerance in schools continues as ABC 57 explores education and cultural competency.

An expert from Indiana University South Bend weighed in on the subject and addressed what it will take to move Michiana forward.

IUSB’s Communication Department Chair Tami Martinez says more work needs to be done inside and out the classroom.

She believes the recent incidents happened in place of thoughtful conversation.

But that’s a dialogue she recognizes is hard for many to have.

“We may not all see things the same way, that’s ok, we need to embrace that,” said Martinez.

Topics of race, sexuality, religion are all fine lines to tread in school.

“It’s easy to kind of like brush it off and not really go beyond that,” she said.

But Martinez believes walking the line is the only way to get progress.

At Penn High School, a sign for transgender awareness was defaced and replaced with a poster that read “Support Straight People.”

“Quite often we tend to hold people at a distance if we don’t understand that struggle,” said Martinez. “It’s one of those taboo topics but it’s important we need to have those conversations.”

But creating the conversation proved to be problematic for one Riley High School student.

Frustrated by racism he felt at the school, he taped segregated signs over water fountains inside the building.

Martinez says even well-intended messages can be delivered in the wrong way.

“It’s hard sometimes you take a chance but how do you know your audience fully,” she said. “They might’ve thought that it was racially motivated in a very negative standpoint.”

Just like how many felt about comments made by a Northside Middle School basketball coach.

The school district suspended the coach after she made a racially insensitive remark to her players.

“To be very candid it’s shocking,” said Martinez. “It also reveals that more work needs to be done.”