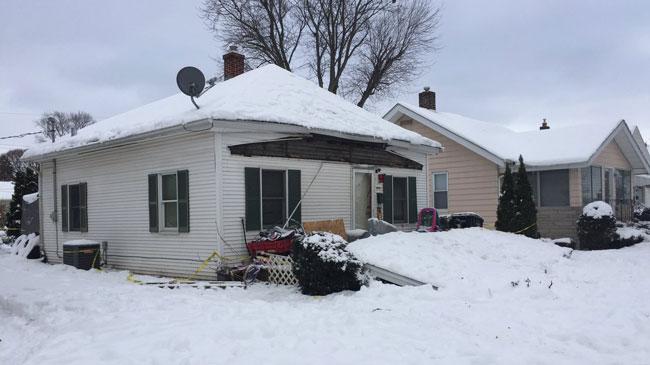 Emergency crews responded to an explosion at a home on South 24th Street in the River Park neighborhood.

The explosion ripped off a portion of the home’s front porch and caused facial burns on the female resident.

Despite her injuries, the female was not transported to the hospital.