Extreme heat experiments: is it hot enough to fry an egg or bake cookies?

NOW: Extreme heat experiments: is it hot enough to fry an egg or bake cookies?

'It's hot enough to cook an egg out here!' Have you ever heard someone say that before? As heat indices soar into the triple digits this week, I wanted to do an experiment to put this old saying to the test.

The experiment didn't require much: a blacktop in the direct sunlight, an egg, a spatula, and a thermometer.

The air temperature was 93 degrees with a heat index of 105 degrees. The blacktop (now the pan for our egg) measured 151 degrees.

I cracked the egg and let it run onto the blacktop. I set a timer, and watched it do its thing.

Unfortunately, after eight minutes, there really hadn't been a lot of changes. The egg hadn't cooked, just warmed a bit.

I tried to use the spatula to scoop up the runny egg, but that proved a little difficult for me. Instead, I accidentally spread eggs all over the blacktop and it looked like a mess of scrambled eggs.

To cook an egg (the normal way), you put it over medium heat. That's about 300 to 400 degrees, so I probably should have known this experiment wouldn't actually work.

151 degrees on the blacktop wasn't toasty enough to cook an egg, but it could be toasty enough to hurt your feet (or your pet's feet). Remember not to let your kids play on blacktop or on playgrounds on a hot day.

This experiment was a thumbs down, but I had an idea for another experiment.

You probably already know that it heats up quickly inside a car on a hot day. I wanted to measure how how it was, and I also wanted to try my hand at baking some cookies here.

I put a tray of cookies on the car dashboard. This car had been sitting in the driveway, under the sun, for the entire day. It was 188 degrees inside the car.

After about ten minutes, I checked on the cookies. They were making progress, but they still had a way to go.

In between checking the cookies, I went back indoors to cool down in the air conditioning. On a day with triple digit heat indices, you shouldn't stay out for too long. Keep this in mind if your family decides to do an experiment like this.

After nearly two hours, I decided to call it quits with the cookie experiment. They were still baking, but I could tell it would take more time to finish than I had patience for the project.

I popped the half baked cookies into the oven (yes, the one in your kitchen, not the car dashboard) and they were ready in a few minutes. 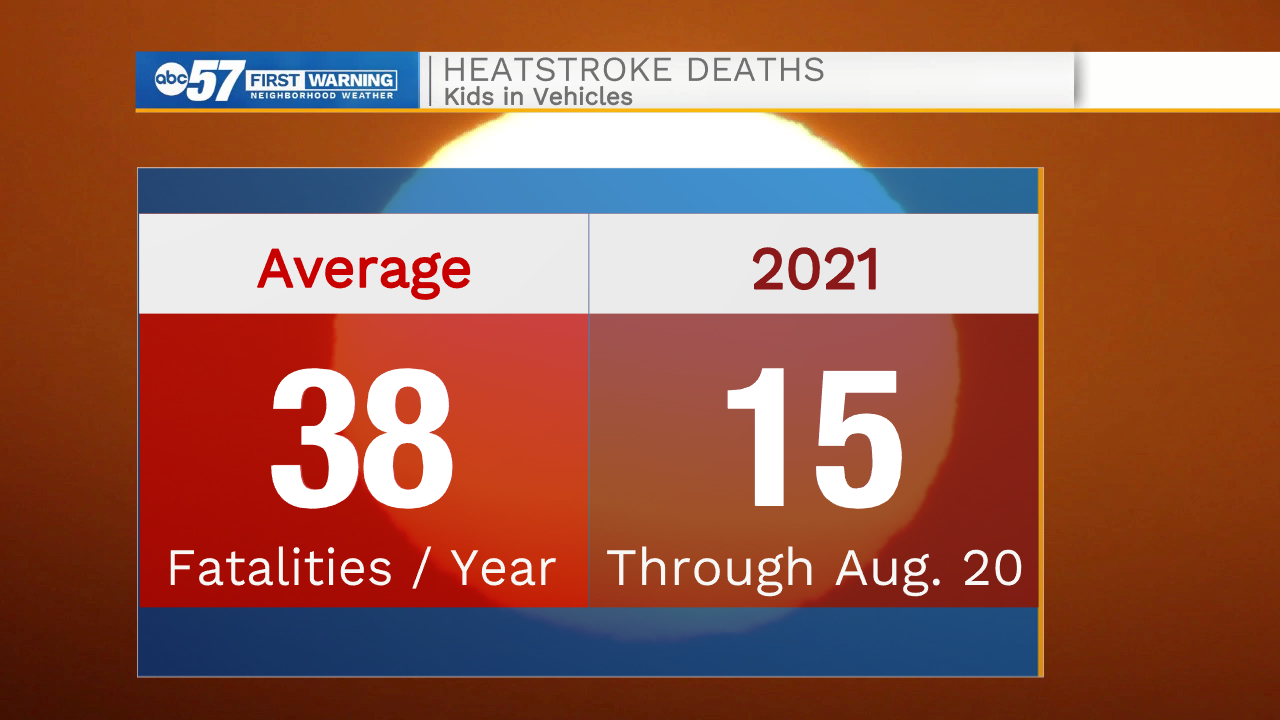 Even if you think you'll be inside for just a few minutes - think again about leaving your loved one in a car. Just ten minutes in a car on a 90 degree day can mean temperatures climbing close to 110 degrees. Remember to always check your backseat as you get out of the car to make sure you aren't forgetting anyone. 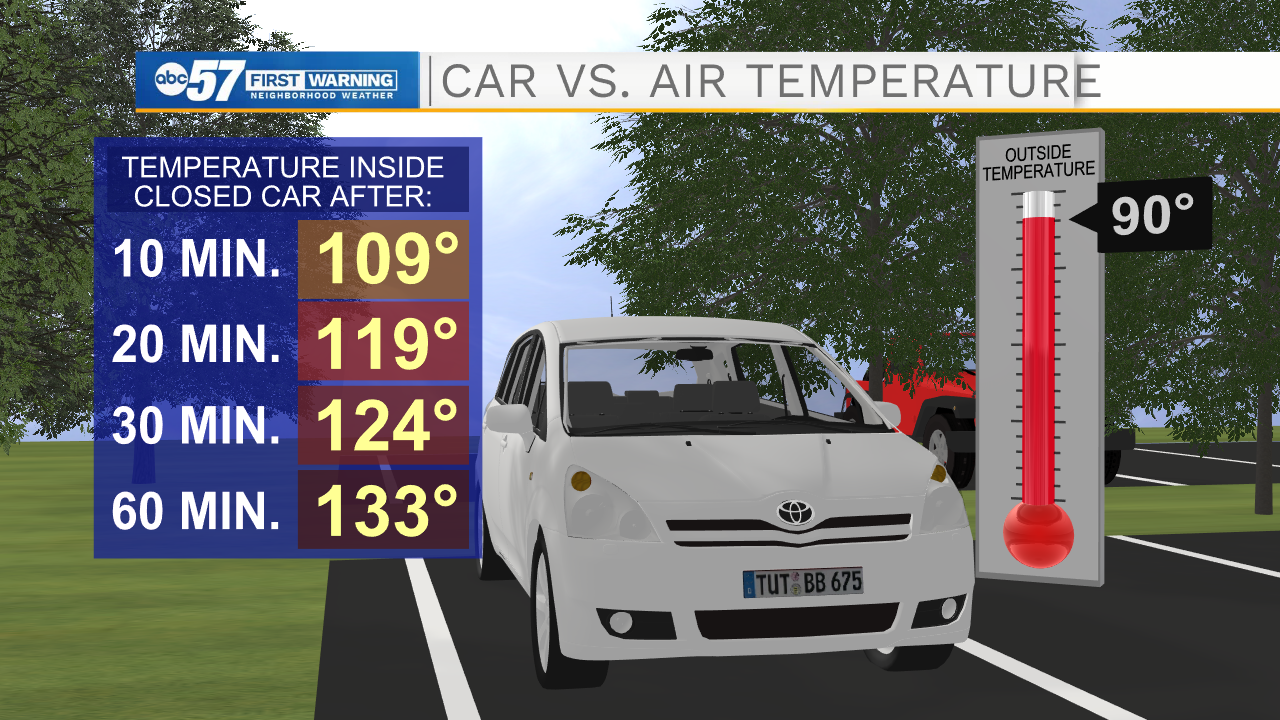 Heat safety, especially around cars, is something to be taken seriously. You can have fun and do an experiment or two, but remember to teach your kids about staying safe and staying cool while you do these fun projects.

Next time someone says the thing about the egg frying outdoors, remember that you know how that will turn out for them!