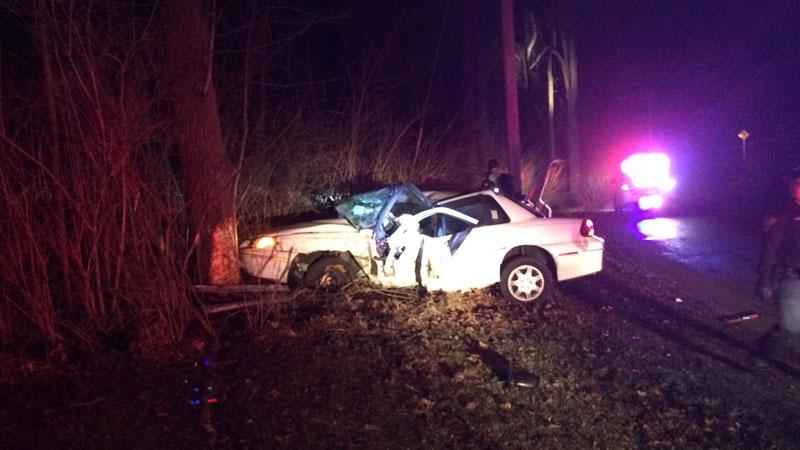 Authorities arrived and located a single vehicle that had left the roadway and struck a tree.

The driver was pronounced dead on the scene from what officers believe to be blunt force trauma.

The crash is still under investigation and that the name of the driver is being held until officers notify family.