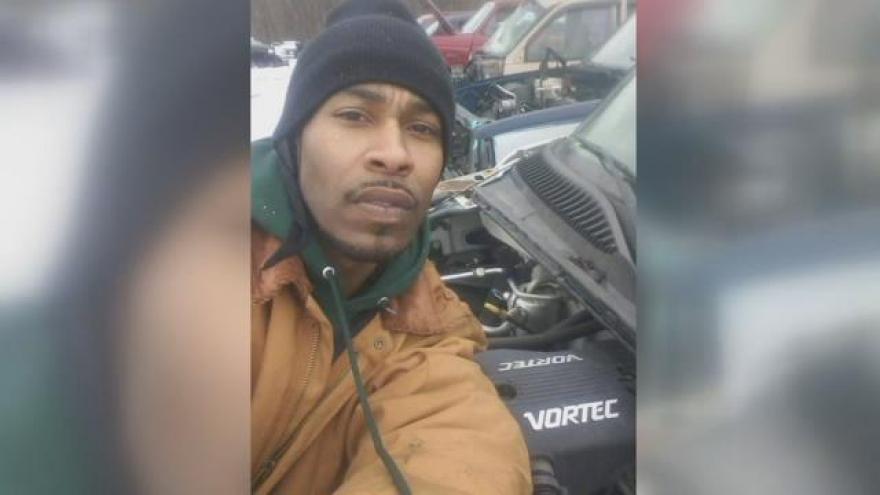 Tuesday morning, a South Bend murder suspect will face the justice system, and the victim’s family will be in the courtroom.

The homicide happened on January 18, 2016 at Anderson Apartments.

“It’s been really tough. It hasn’t even been a year,” Dixon said.

Williams was killed when several bullets ripped through an apartment he was at.

“Some guy just comes, shoots up the place and we don’t have him anymore,” Dixon said.

The suspect is Howard Fleming.

Charging documents say Fleming was looking for a man named Jawuan, who he thought had his phone.

When the people in the apartment said Jawuan wasn’t there, Flemming allegedly fired nine shots, later telling friends ‘I lit it up’.

One of those nine shots killed Williams.

Dixon says Williams now has a daughter, born a month after his death, and her family is still suffering daily.

“She never got to meet her daddy, but everyone misses Brandon,” Dixon said.

Without her big brother now for almost a year, Dixon says justice is long overdue.

“He will go to jail and pay for what he’s done to my brother. I’m just happy it’s all going to be over with so we can try to move on,” Dixon said.