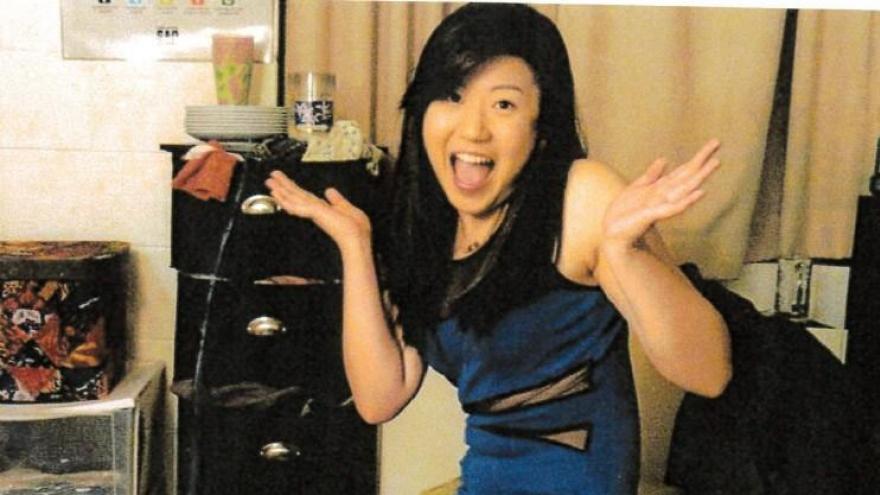 The estate of a Notre Dame student who committed suicide in 2015 is suing the university and its counseling center.

The estate of Lisa Yang filed the lawsuit last Thursday in Indianapolis.

The suit states before her death, Yang was getting help from the University Counseling Center for depression, suicidal ideation and other mental health issues.

The suit states Yang attempted suicide while doing an internship in Boston in July 2014.

When she returned to campus, she received counseling from physicians and counselors at the counseling center from September 2014 through February 2015, according to the court document.

On February 23, 2015 Yang attempted suicide and died on March 3 at Memorial Hospital.

The suit alleges the university and the counseling center violated accepted standards of medical care by not using the proper medications or the appropriate medical and psychological treatment of her mental health issues, according to the lawsuit.

The family is suing for damages.