Family says they were scammed after signing rental agreement 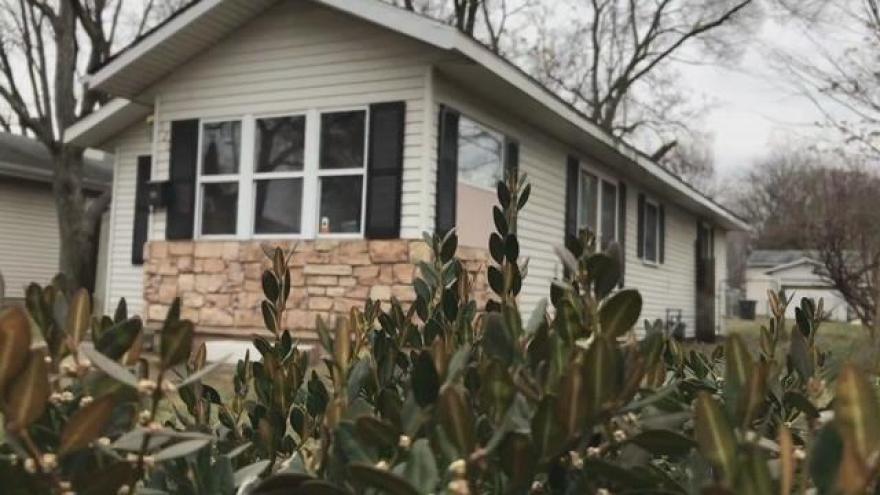 A family of four in search of a home finally found what they wanted from someone they thought they knew.

“I don’t really know how a person can do that to somebody,” said Kenny Lambuth, a tenant in a Riverpark home.

“He said that he had a couple of houses that were getting ready to be put up for rent and this is the house that we chose,” said Amy Lambuth, Kenny’s wife.

14-year-old Mackenzie Reed was sitting on the couch last October when someone she didn’t know came knocking on the door. That someone was one of the actual homeowners.

“He just walked in and he goes ‘you guys are even supposed to live here we own this house’,” said Mackenzie.

The family soon realized they’d been scammed and had signed a fraudulent lease.

The actual landlord of that home spoke with ABC57 News Wednesday.

“The taxes are still in my name, the residential home card, the transfer date, who I bought the house from,” said the owner of the home.

So the Lambuths’s quickly began to look for another place to stay.

“I was looking on craigslist for another home and I came across our home on Craigslist! I was like what is going on,” said Amy Lambuth.

They say they confronted him and he said he was still taking applications for the home even after they’d already moved in and had traded two of their vehicles for the deposit and four month’s rent totaling $3500.

“This is not the first time this has happened where he’s done this to people,” said Kenny Lambuth.

The family says they are now looking for an attorney and filed a police report Wednesday evening.