Father accused of beating children because they ignored him 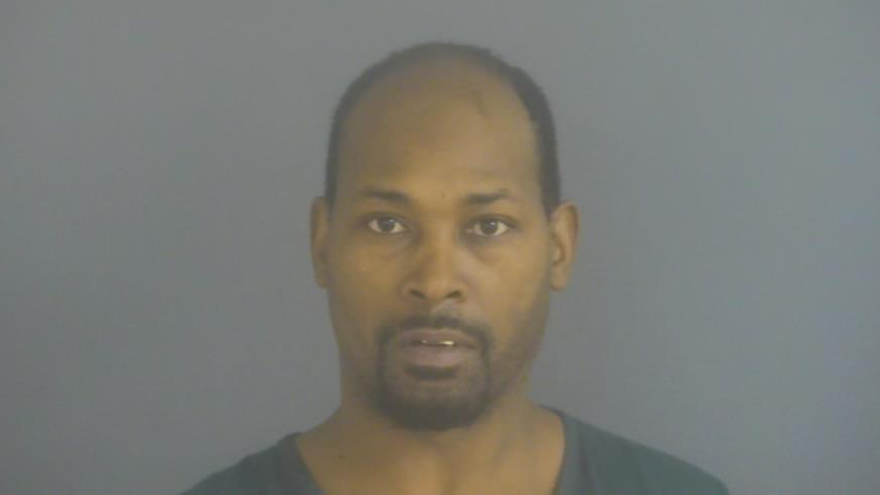 ST. JOSEPH COUNTY, Ind. -- A father who was angry at his three children for ignoring him allegedly hit them with a belt, according to court records.

On October 27, South Bend Police responded to a home on Bow Court regarding possible child abuse.

When the officer arrived, he spoke with the mother of three children, two who are 9-years-old and a third who is 7.

The father was identified as Donta Magee.

The mother told police her children were at Magee’s home when one of their children called wanting to go home, reports said.

She went and picked up all three children and took them home.

She learned Magee had hit all three of the children with a belt and had choked one of them, reports said.

The children had injuries consistent with being struck by a belt, the mother told police.

The three children were taken to the Casie Center for forensic interviews.

The second victim, who is also 9-years-old, told police her father was drunk and all three children were “whooped” because they were watching television and didn’t respond to Magee, reports said.

She said the 7-year-old was hit first, then her brother. One of the children was hit in the eye with the belt.

Officers took photos of the injuries to the children.

The second victim had redness and swelling to the side and under the right eye, reports said.

The third victim had no injuries visible, reports said.

Charges were filed against Magee in November 2021. He was arrested on February 18 on three counts of battery on a person less than 14 years old.

When he was arrested on February 18 he was additionally charged with operating a motor vehicle after forfeiture of license, battery against a public safety official, operating a vehicle while intoxicated endangering a person, resisting law enforcement and leaving the scene of an accident.