Father charged with involuntary manslaughter in deaths of twin daughters 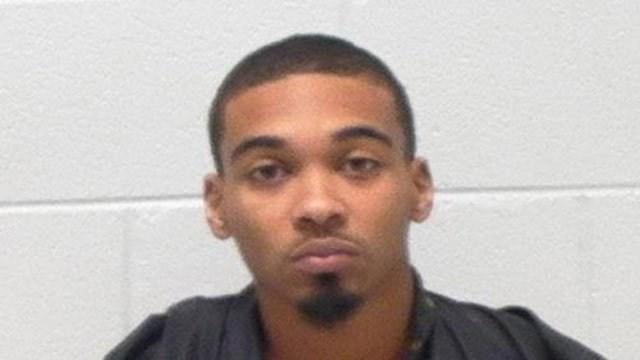 Asa North, 24, showed no emotion as officers took him into custody early Friday morning on charges of involuntary manslaughter and reckless conduct. Hours before, he was frantic, according to neighbors.

"The neighbors heard some screaming -- I guess coming from the father -- and saw him running around back with the two children," said Capt. Chris Dobbs of the Carrollton Police Department.

When officers arrived at the apartment home on Tillman Road at about 6:30 p.m. Thursday, the twin girls were unresponsive. Their father and neighbors had placed the girls in an inflatable kiddie pool, apparently trying to cool their body temperatures.

Listen to the 911 calls from the incident

"Actually one of the neighbors got some ice packs out of the freezer and carried it out there," Dobbs said.

I was too late, however. The twins, Ariel and Alaynah North, who had just turned 16 months old Thursday, died at the hospital.

"What we believe is the father had left the children unattended in a vehicle for a certain amount of time. We don't know that yet," said Dobbs.

Dobbs said they're having trouble getting the facts of the case because the father is not talking to them. After speaking with witnesses, officers arrested North on charges of involuntary manslaughter and reckless conduct. They do not believe he left his daughters in the car intentionally.

"It's just a tragic situation, a sad situation for the whole family and for the community," said Dobbs.

The girls' mother was at work in Atlanta at the time, according to police.