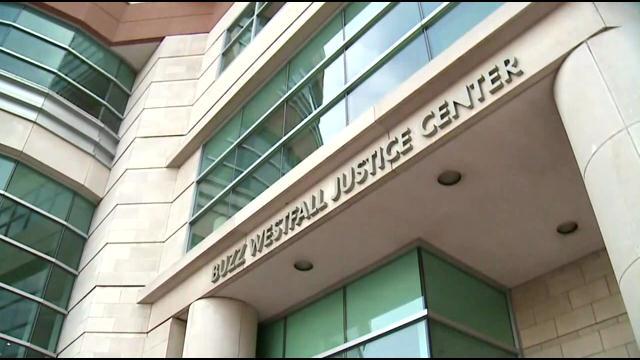 29-year-old Jaris Hayden is facing two charges for forcing her to take part in sexual activities with him and allowing her to escape.