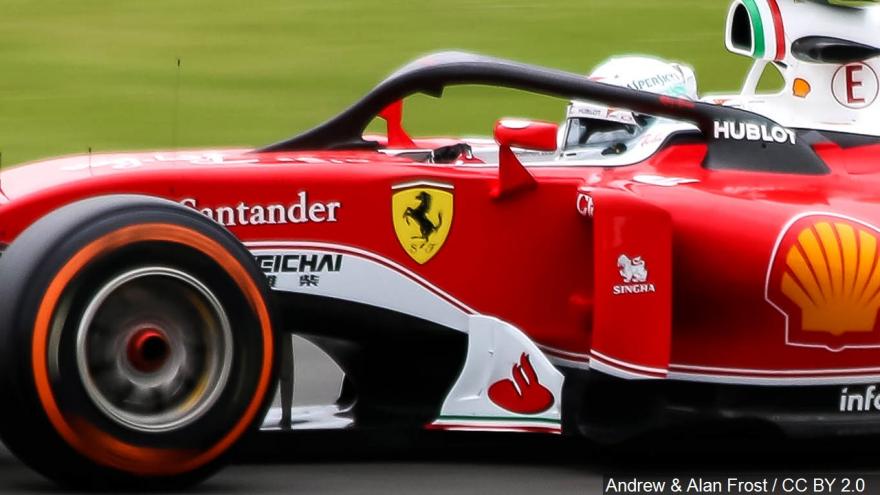 (CNN) -- Ferrari has competed in every Formula One season since it began in 1950 but its threatening to walk away from the sport if owners Liberty Media push through new engine changes.

Liberty Media, which gained control of F1 in an $8 billion takeover in early 2017, proposed changes Tuesday designed to make engines cheaper and louder.

"If we change the sandbox to the point where it becomes an unrecognizable sandbox, I don't want to play anymore," Ferrari's CEO, Sergio Marchionne, said in a conference call with analysts.

Liberty Media want to make the sport more exciting and, after months of work with F1's governing body the FIA, presented their proposals to the 10 teams at a meeting in Paris.

Their main aims are to make the V6 turbo hybrid power units louder to please the fans and cheaper to help reduce the gap between the wealthier manufacturers and smaller privately-owned outfits with smaller budgets.

These changes are being lined up for the 2021 season but they've been negatively received by Mercedes, Renault and now Ferrari.

Formula One declined to comment when approached by CNN regarding Marchionne's statement.

Marchionne, 65, who has been CEO of the Scuderia the since 2016, welcomes the idea of reducing costs but he is not a fan of standardizing the engines as he feels it would make all the cars too similar.

"There are a couple of things we don't necessarily agree with," he said.

"One is the fact that somehow powertrain uniqueness is not going to be one of the drivers of distinctiveness of the participants' line-up. I would not countenance this going forward.

"I don't want to play NASCAR globally. I just don't," Marchionne said referring to the American racing series where the cars are largely the same and the races tend to be a lot closer than Formula One.

Ferrari is synonymous with F1 and, after 68 seasons, they are the most successful team in the sport's history with 16 constructors championships and 15 drivers titles.

They have threatened to pull out of the sport before but never under Marchionne's leadership and he is adamant that he is prepared to withdraw when their contract ends in 2020.

"The fact that we now appear to be at odds in terms of the strategic development of this thing, and we see the sport in 2021 taking on a different air, is going to force some decisions on the part of Ferrari," he said.

"You need to be absolutely clear that unless we find a set of circumstances the results of which are beneficial to the maintenance of the brand in the marketplace and to the strengthening of the unique position for Ferrari, Ferrari will not play."

"I don't want to prejudge any of this," Marchionne said. We're walking into this meeting next Tuesday with the best of intentions. We'll see where it takes us".

In the wake of the CEO's comments, a Ferrari spokesman repeated those sentiments when approached by CNN and said the team remains "open to discussion."