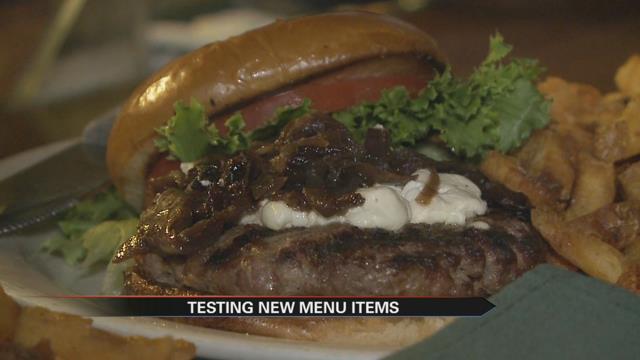 Tuesday would be game one of the World Series and a South Bend restaurant is getting in on the action with a new menu item.

Fiddler’s Hearth added a Chicago hot dog to its menu for the World Series.

While the owner was worried about disgracing the Goat Curse, she feels after this weekend it's safe to bring on another item.

“The goat burger is something I wanted to add all the way back to when the Silver Hawks became the Cubs, but I was afraid of extending the curse by taunting the goat so we kind of forgot about it but after the win Saturday night, its time. We gotta devour the goat quick,” said Carol Meehan, Lady of the House Fiddler’s Hearth.

If you don't believe in the jinx or the curse, Fiddler's Hearth may be the place for you to watch the Cubbies.