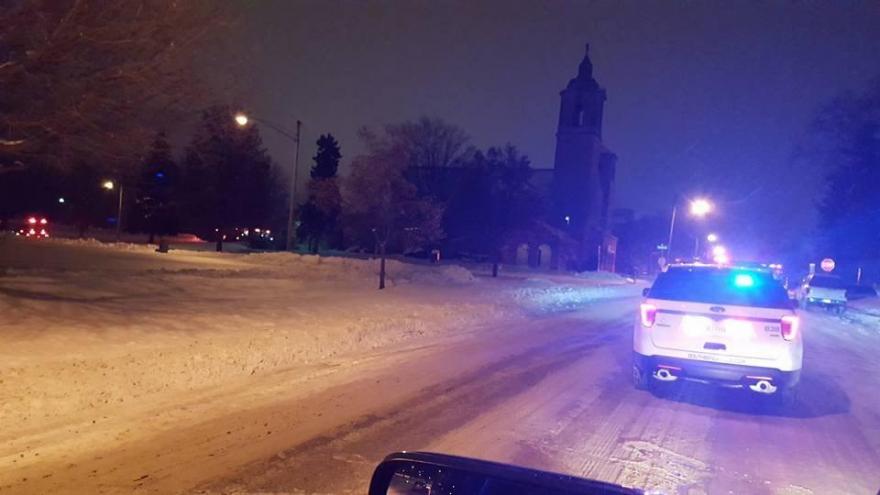 No injuries,after a fire was reported at South Bend's Holy Cross Church on Wilbur street.Officials tell ABC-57 News, fire crews were sent out just before 7 o'clock.

A parent tells ABC-57 News, that they were told by fire officials, that the fire started in the church after an electric transformer exploded.That has not been independently confirmed.

The cause of that fire has not been confirmed.