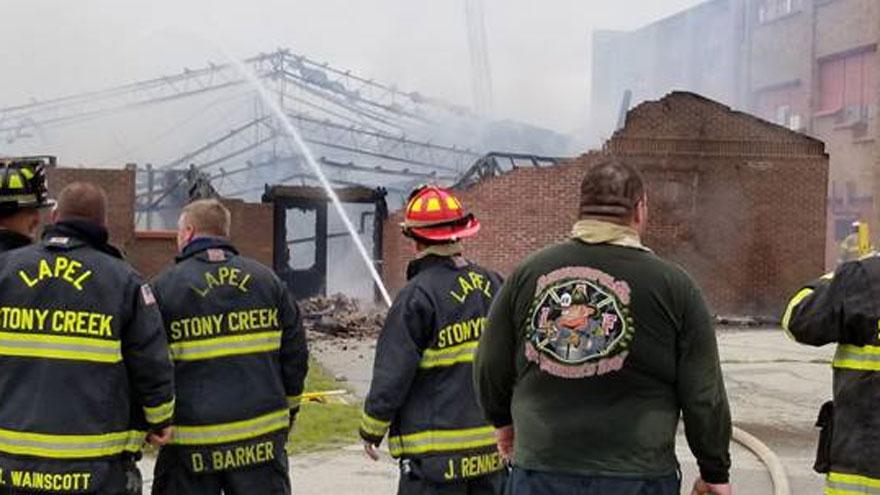 PENDLETON, Ind. (AP) — A fire at central Indiana's Pendleton Correctional Facility has been extinguished after heavily damaging one of the prison complex's buildings.

Indiana Department of Correction spokeswoman Ike Randolph says no inmates or staff were injured in Wednesday's fire at the men's prison about 20 miles (32 kilometers) northeast of Indianapolis.

Local fire crews fought the fire, which began about 8 a.m. in a building that housed an auto body center and a mental health treatment center. Randolph says that about 30 inmates and 20 staffers who were inside were quickly moved to safety.

He says it appears that an electrical problem with a ceiling fan sparked the fire.

The fire-damaged building is one of more than a dozen buildings at the prison complex, which has the capacity to house 1,745 inmates.