Firefighters extinguish fire in the roof at Sanctuary at St. Paul's 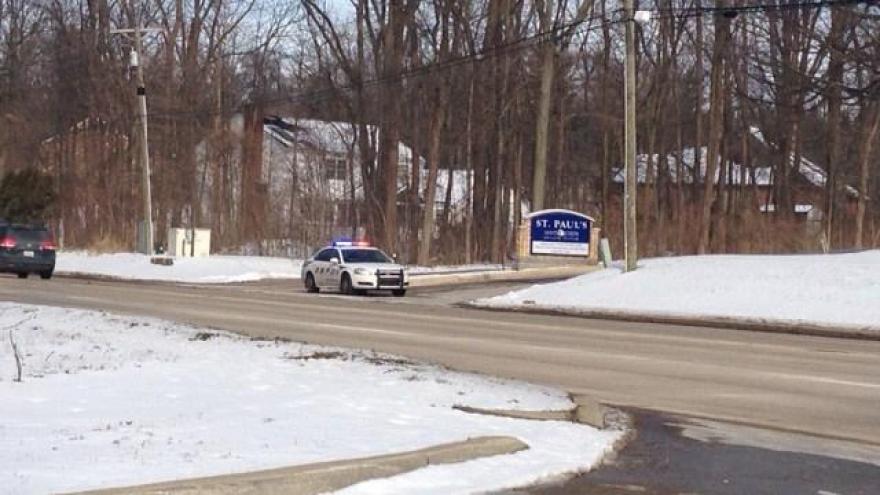 A person thought they saw smoke and called firefighters.

Firefighters and South Bend Police arrived to the scene just after the call was received.

Firefighters located a small fire in the roof of the building. It was extinguished quickly, according to South Bend Fire.

A roofing company has been working on the roof. The fire department listed the ignition factor as a heating torch.

Damage on the building was estimated at $5,000.

ABC57 previously reported there was no fire in the building. We apologize for the error.