Firefighters suiting up for a good cause 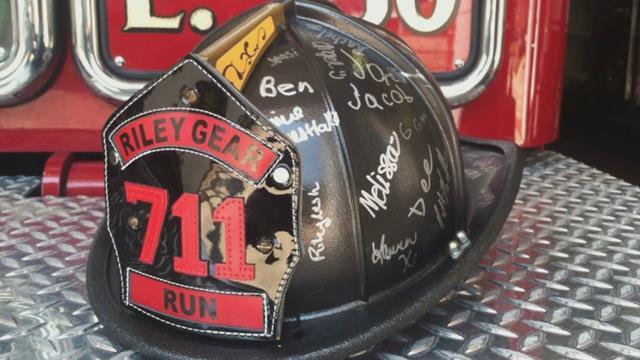 At 9 a.m. Monday, firefighters from Plymouth, Goshen, South Bend, Lakeville, and LaPorte will put on their gear for the 4th annual Riley Gear Run.

The run was started in 2012 by a Plymouth firefighter who wanted to raise money for Riley Children's Hospital. The run has grown each year since then according to volunteer firefighter Daren Miller.

“Every kid should be able to follow their dreams. The nurses and everybody else, they’re so thankful. Riley’s Children’s Hospital isn’t just for Indiana, it’s all over,” he added.

The run is part of the Blueberry Stomp 15K.

“That’s everything from air pack, gear for 9.3 miles it’s pretty tough when it’s suppose to be 90 degrees,” Miller said.