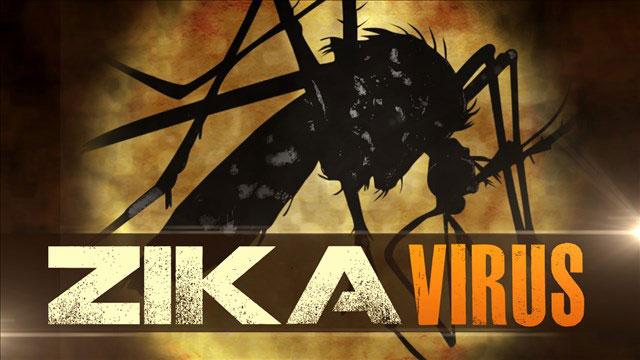 The Indiana State Department of Health announced the first case of the Zika virus was diagnosed in a non-pregnant Indiana resident.

The infection was confirmed by the Centers for Disease Control and Prevention.

The health department says the resident recently traveled to Haiti.

The resident's illness was not severe enough to require hospitalization, according to the health department.

“The risk of contracting Zika virus here in Indiana remains low, but we know that many residents are concerned,” Dr. Adams said in a press release. “We urge anyone visiting affected areas to take steps to avoid mosquito bites.”

The Zika virus is primarily spread through mosquito bites. There have also been some cases of the virus spreading through unprotected sexual contact with an infected person.

Those who are infected with the virus may not even show symptoms. When there are symptoms, they include fever, rash, joint pain and conjunctivitis.

The Zika virus is of most concern to pregnant women because it can cause birth defects.

Click here to view the areas affected by the Zika virus