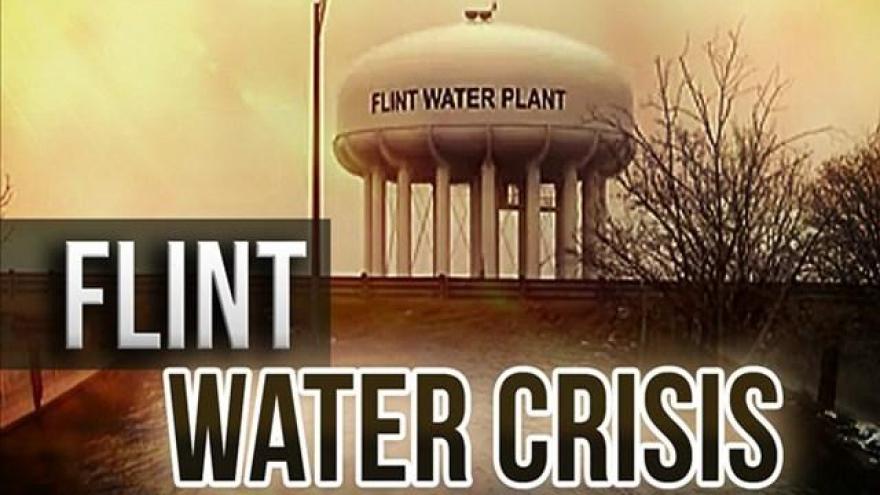 New allegations were made Wednesday in the Flint water crisis. Copies of an Emergency Loan Agreement made between the Local Emergency Financial Assistance Loan Board and the City of Flint shows Flint was blocked from switching to Detroit’s water system well after concerns were raised about Flint’s water’s safety.

Section 11 of the contract specifically prevented the city from terminating its participation in the Karegnondi Water Authority pipeline project which would direct water from Lake Huron to Flint.

The city was not allowed to reconnect with the Detroit Water and Sewage Department without the prior written approval of Michigan State Treasurer Nick Khouri.

Michigan Democratic Party Chairman Brandon Dillon alleges officials were more concerned with the short term bottom line calling it a “shocking example of indifference” and what happens when you “run government like a business.”

The agreement was signed on April 29, 2015 and entered into by former Flint Emergency Manager Gerald Ambrose.

This being the most egregious of the offenses on the part of Governor Rick Snyder's administration according to Dillon, because it was made a full six months after there was evidence the safety of Flint’s water was compromised.

In January of 2015, Ambrose, appointed by Governor Snyder, declined the city council’s request to reconnect with the Detroit water system. Just a few months after – the ink was drying on the controversial agreement.

As far as Dillon is concerned, the deal struck between state officials is as dirty as politics gets.

“The Snyder Administration effectively put a financial gun to the heads of Flint families,” Dillon said in a press teleconference Wednesday morning.

In an interview with Flint City Councilman 1st Ward, Eric Mays, we learned that some city council officials felt they were strong armed into Snyder’s Emergency Law appointee due to 2012 revenue-sharing cuts.

Mays said some believe this move set up the city of Flint to “qualify” for Snyder’s newly created Emergency Manager law by giving them a $19 million deficit – making Ambrose the sole decision maker in the city’s fate.

The Democratic Party feels vindicated in its assertion that Governor Snyder knew long before he admits that Flint’s water was a disaster waiting to happen.

“He’s been telling people that this is the fault of staff in state government – this is the first time it goes directly to his office,” Dillon says.

“Who wants one person in charge in place of the city council and the mayor – elected officials – we believe in Democracy. Ten elected officials are better than one dictator. They came in to sell off our assets, break union contracts, poison people and now it will potentially cost the state billions of dollars – taxpayers are going to pay,” Councilman Mays stated.

Requests for comment from the Snyder administration were unanswered.