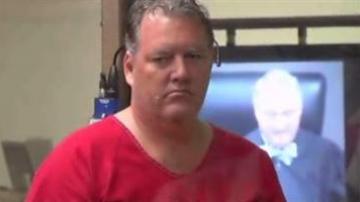 JACKSONVILLE, Fla. -- A man accused of killing a Florida teen during an argument over loud music has been indicted.

Police said Dunn got into an argument with four teens in a car after asking them to turn their music down. Police say Dunn shot into the car several times killing 17-year-old Jordan Davis.

Dunn said he felt threatened by the teens.