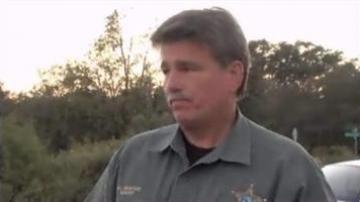 HERNANDO COUNTY, Florida -- Florida police fatally shot and killed a woman at a party when she confronted them.

A detective and police officer were off duty at a party when a woman came up to them. She was acting irrationally and had no clothes on.

After the initial confrontation they said she left.

"A short time later, she came back with a weapon and confronted both the Tampa Police officer and my sheriff's office detective at which time one or both fired their weapons," said Sheriff Al Nienhuis, Hernando County Sheriff's Office.

Following procedure, the detective and officer are on paid administrative leave until the investigation is over.