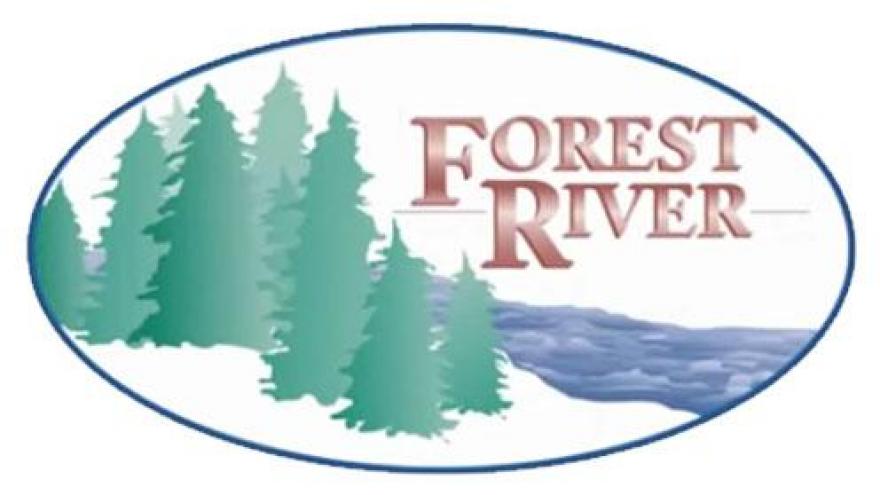 Forest River, Inc. has been fined by the Indiana Occupational Safety Health Administration for fall hazards at their Primetime facility on SR 19 in Wakarusa, according to an IOSHA complaint.

IOSHA conducted an inspection at the facility in May 2018 and found multiple fall hazards, according to the report.

The company was fined $2,125 for these two instances.

In another instance, the company was fined because employees were exposed to a hazard because the catwalk was set 10.5 inches from the mezzanine's edge, which left a hole employees could have stepped into or tripped over, according to the report.

The company was fined $2,975 for this instance.

Forest River was also fined $25,000 for employees at Plant 50 being exposed to a fall of over four feet while working on a roof set scaffold with sections of its guard rail missing from around the hitch end of the runway platform, according to the report.

The fine was so large because the company was previously cited for this occupational safety and health standard at their facility on Century Drive, IOSHA stated.