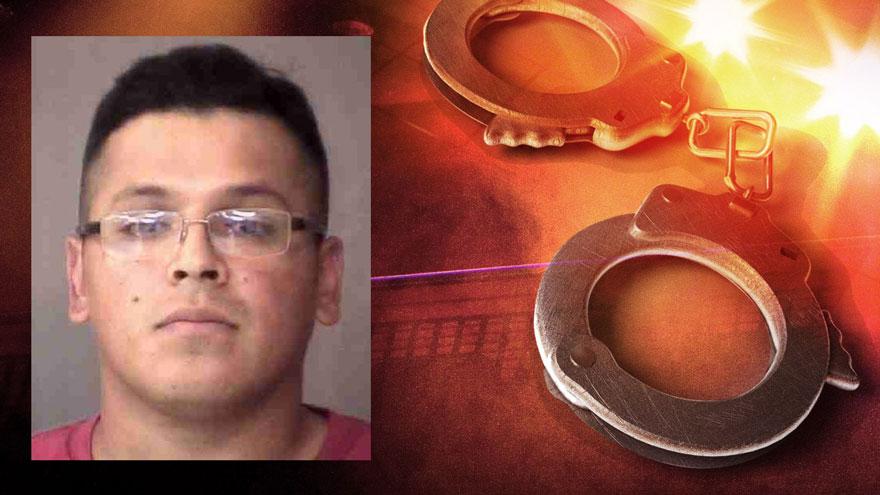 KOSCIUSKO COUNTY, Ind. -- A former coach at Wawasee Middle School and High School was arrested Friday for allegedly having an inappropriate relationship with a female middle school student.

Joshua Vallejo, 29, has been charged with sexual misconduct with a minor, a class B felony, and child solicitation, a class D felony.

Vallejo allegedly had an inappropriate contact with a Wawasee Middle School student while he was the wrestling coach, according to an investigation conducted by the Indiana State Police.

The conduct allegedly happened between November 2013 and February 2014.

Police began investigating in March 2018 as a result of information given to police, which had not previously been reported as required by law.

A separate investigation is ongoing about the delayed reporting, police said.