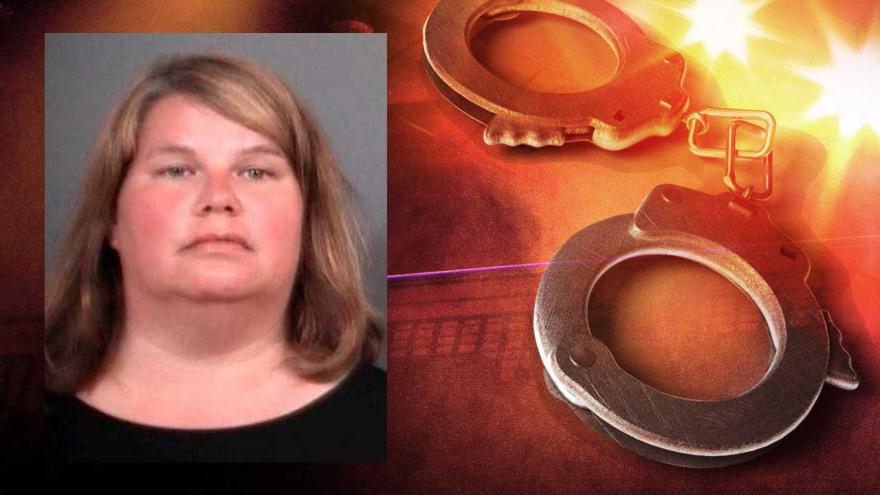 ST. JOSEPH COUNTY, Ind. -- The former administrator of the Notre Dame Law School Clinical Law Center pleaded guilty to 11 counts related to the theft of $199,000 from the clinic and altering documents to hide the theft.

She will be sentenced April 13.

As part of the agreement, she must pay restitution to Notre Dame in the amount of $199,000.

The checks were written over the course of seven years, between January 2009 and June 2016.