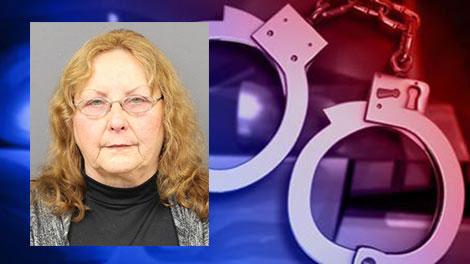 A former employee of the Berrien County Sheriff's Department was sentenced Monday on embezzlement charges, according to Berrien County Prosecutor Michael Sepic.

Roberts, 66, prepared tether collections for deposit with the county treasurer. She removed cash from tether collection envelopes and deposited the money into her personal account, according to the prosecutor's office.

The prosecutor's office says Roberts gambled the money taken from the sheriff's department.