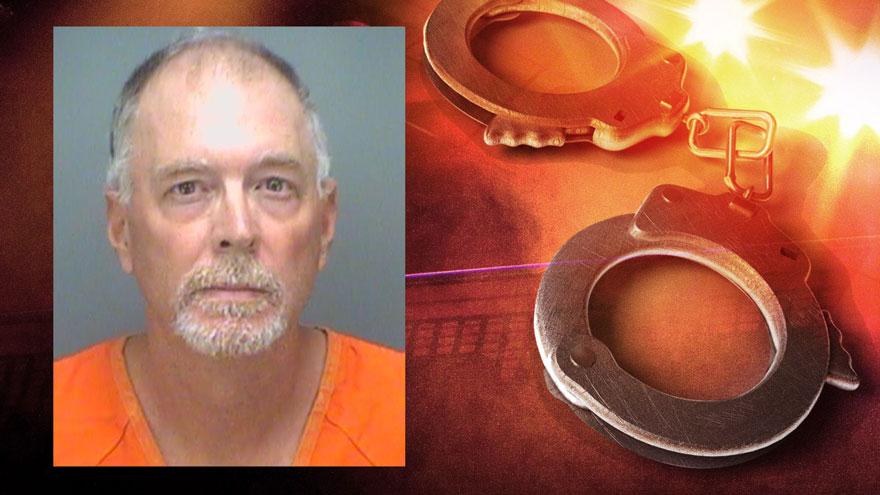 Marshall ran an investment company called Trust & Advisory Services of Indiana, Inc. and convinced the victims to invest their money with his company.

In January 2016, Marshall's business account was nearly empty. When investors asked about their money, he misrepresented the status and balance of their investments, according to court records.

In December 2017, Marshall stopped communicating with the investors and closed his office, reports said.

Some of the victims have taken Marshall to court to try to recoup their money. Several have won their cases and others are still going through the court system.

Marshall still faces three counts of mail fraud, according to the Department of Justice.

Both his law license and his CPA license are suspended.