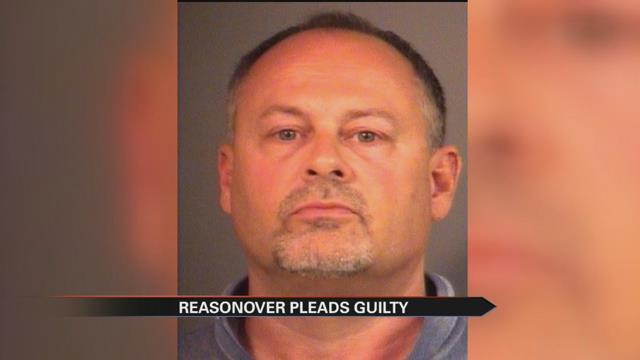 The former owner of a Granger Tiki Tan admitted to recording his undressed clients without their permission.

Al Reasonover will face at least three years behind bars.

The guilty plea includes three counts of voyeurism and one count of obstruction of justice.

The first is a 17-year-old, who Reasnover took video of last April while she was getting a spray tan.

As part of his plea, the court will drop the child exploitation charge attached to this victim.

The second victim, set up her own camera, and caught Reasonover in the act.

She’s the one who brought the info to police.

Victim three was recorded topless by Reasonover back in January.

“There are no victims beyond those identified in the charging information,” Tuszynksi said.

The victim who caught Reasonover,  is suing him for an undisclosed amount.

She cites invasion of privacy, fraud, deceptive sales and more in the lawsuit./

As of now, that case is set to go to trial.

Sentencing for the criminal charges is set for November.

No matter the sentence, Reasonover will face at least 3 years behind bars, at least one for each count of voyeurism.

The judge will decide on the obstruction of justice charge, which stems from Reasonover deleting text messages and images from his phone when he found out police were looking for him.