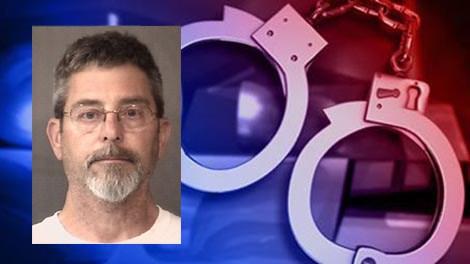 The former Director of Buildings and Grounds for the Warsaw Community School System was arrested on multiple charges for allegedly receiving illegal monetary kickbacks from a business.

Stowers is in custody in Shelby County, Kentucky. He is facing charges of corrupt business influence, aiding, inducing or causing official misconduct, bribery and theft.

A Warsaw Police investigation found Schroeder received $115,620.87 in illegal kickbacks, including a Harley Davidson motorcycle between 2006 and 2012.

It is estimated Schroeder over-purchased items from the company in the amount of $828,151.34.