Frost Facts: How rare is a September frost in South Bend?

Frost Facts: How rare is a September frost in South Bend?

After one of the warmest summers on record in South Bend, winter is attempting an early arrival to Michiana this weekend.

Temperatures will fall into the 30s Saturday morning, with frost possible in some spots. 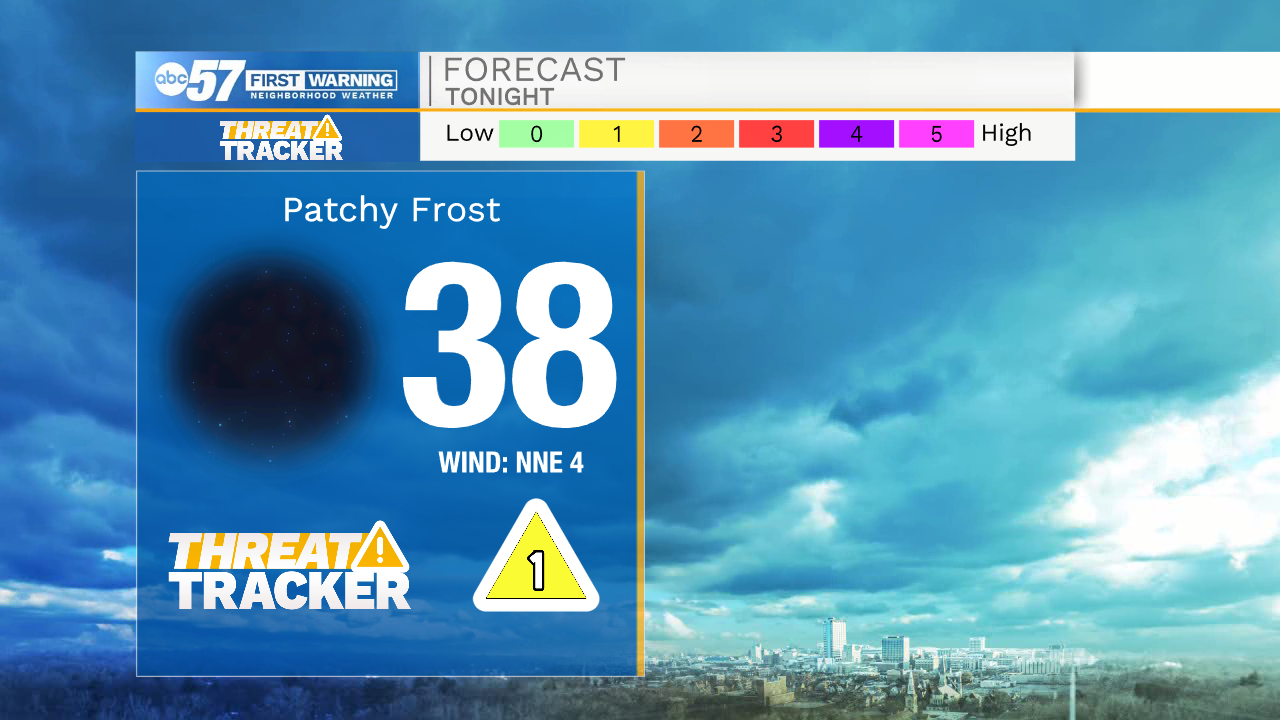 On average, the first frost in South Bend typically falls around October 4. Since 2000, warmer temperatures due to climate change have pushed that date back to October 10th. We've had a pretty normal first frost date over the last 3 years.

So, how rare is a September frost in Michiana? The last time the mid-30s stopped by South Bend in September was back in 2000. And we have to go back more than 55 years to find a first frost that happened before September 19 (September 13, 1964).

The earliest frost in South Bend occurred more than 100 years ago! Temperatures hit 35 degrees on the morning of September 10th back in 1917.

If we do record a frost (or a temperature of 36 degrees or colder) in South Bend Saturday morning, it will tie for the eighth-earliest frost on record.

Since temperatures will be in the upper 30s for such a short amount of time (only about 2-3 hours at most), most plants should be fine, especially if you water them Friday night. 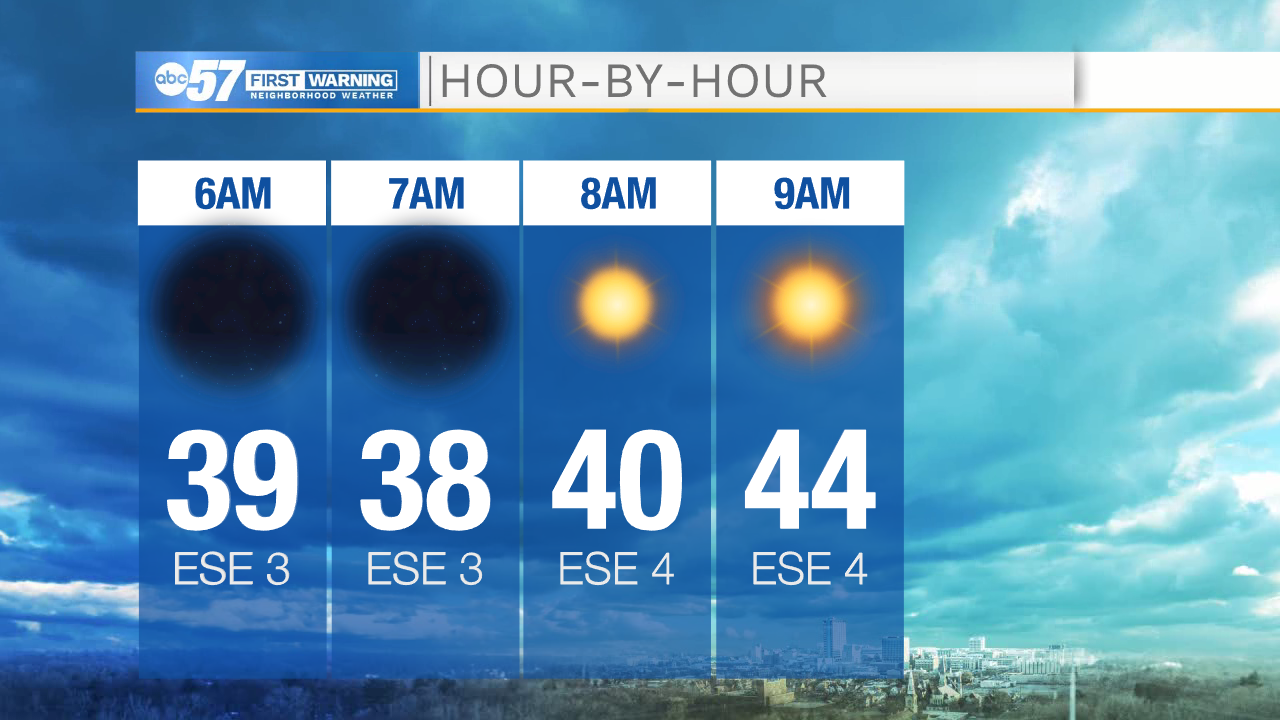 However, if you live out in the country where there isn't a lot of sheltered area, temperatures could be a little colder than what's in the forecast.

? How much to be concerned, what to do and what I’m doing with my garden. #inwx #miwx pic.twitter.com/jJjOKxWR3C