FTC: Michigan has largest number of identity theft cases in US 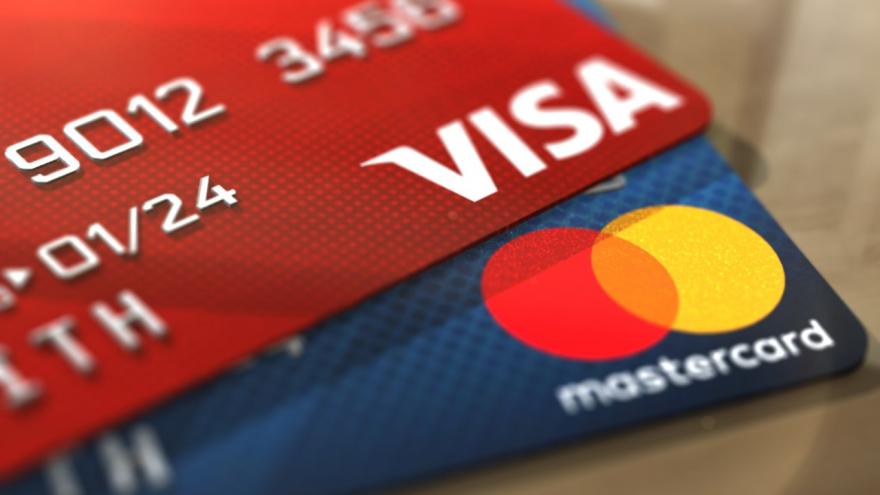 The Federal Trade Commission (FTC) released a report in March ranking Michigan as the state with the most cases of identity theft per 100,000 people. Indiana ranked 31.

Other types of identity theft in Michigan include employment or tax-related fraud and credit card fraud.

South Bend’s number of fraud reports is among the highest in the state, with approximately 560 reports per 100,000 people, landing the city in the same group with Indianapolis and Fort Wayne.

In the United States, there were 2.7 million fraud reports made by consumers last year, with losses totaling $905 million. Forty percent of U.S. fraud victims fall in the 20-29 age range.