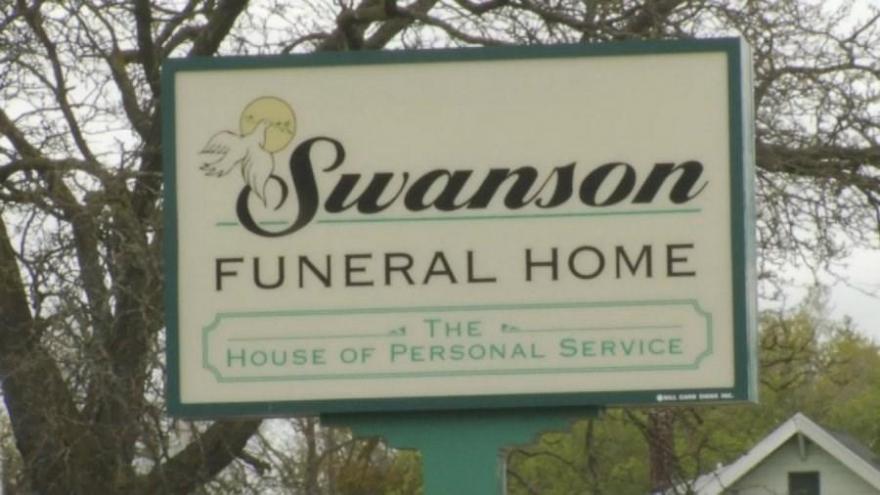 Flint, MI -- Mourners arrived at a Flint funeral home to pay their respects and found a stranger in the casket.

"I told them 'that ain't our mama,'" said Maurice Dunn.

Dunn said he had to put his mother Alice Dunn to rest last week, but when the family showed up to the funeral home to say their goodbyes they were stunned.

"It was a total stranger dressed in the clothing that my brother Joey [picked out] and the wig selected for our mother," Dunn said.

The wrong person was put into their mother's casket.

Dunn said once he alerted employees at Swanson Funeral Home there had been a mix up he said the employees denied it.

"It was very unprofessional," Leverette said.

The family wonders how such a grave mistake was made in the first place.

"They didn't offer a lot of explanations except it did occur," Dunn said. "Admit your negligence. Second of all, apologize full heartedly."

TV5 reached out to Swanson Funeral Home about the mix up, but has not heard back.

The attorney general's office said the investigation is still open.