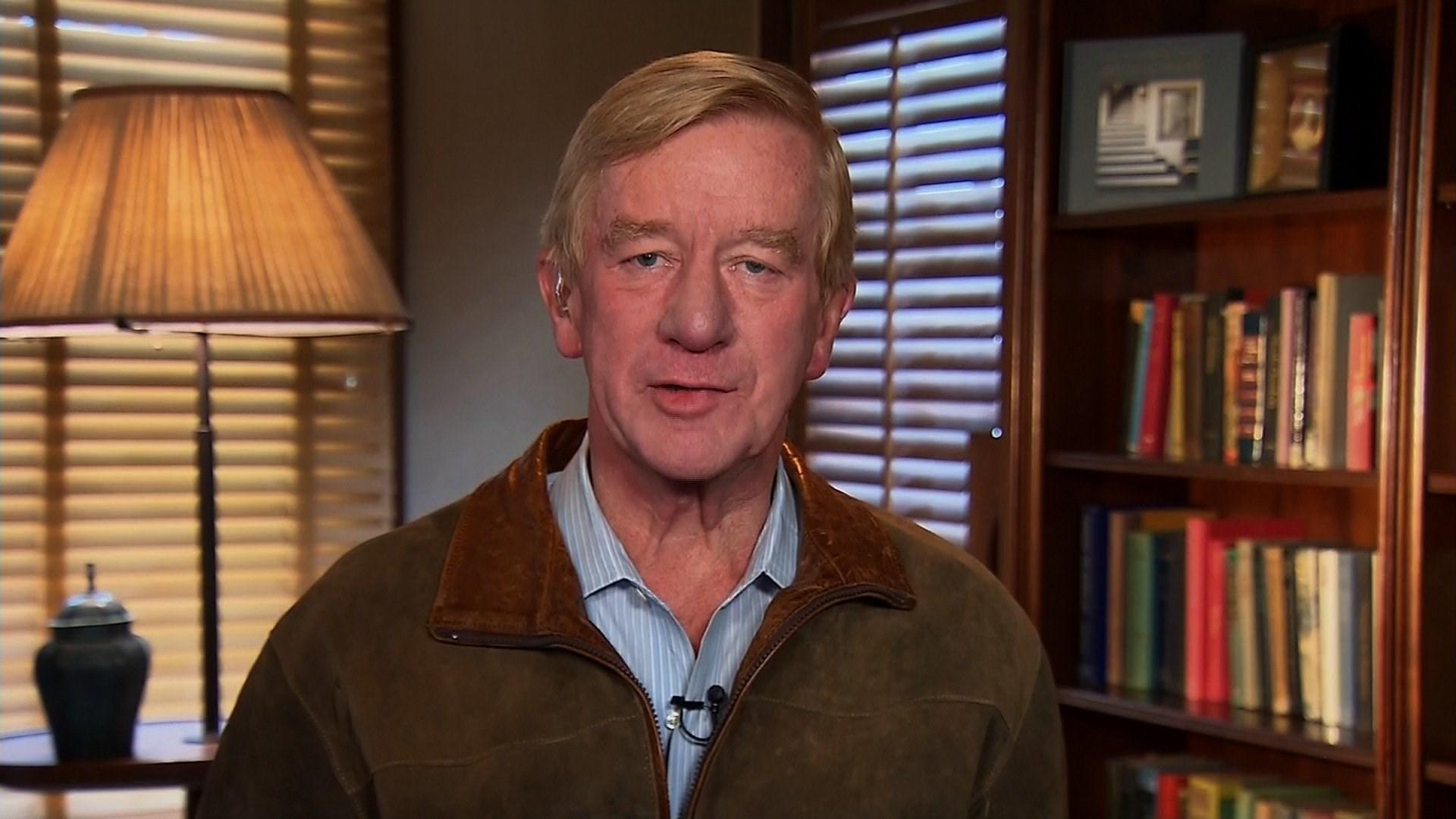 "Absolutely, absolutely. In New Mexico here, is my door going to be knocked down because I'm going to get checked for papers?" Johnson, who served as New Mexico's governor for two terms, when asked by CNN's Jake Tapper on "The Lead."

Former Massachusetts Gov. Bill Weld -- who is expected to be picked alongside Johnson to run on the Libertarian Party ticket at a nominating convention this weekend -- told The New York Times on Thursday that Trump's plan to remove the estimated 11 million undocumented immigrants from the U.S. reminded him of "Kristallnacht," or the "Night of Broken Glass."

"I can hear the glass crunching on Kristallnacht in the ghettos of Warsaw and Vienna when I hear (Trump's plan), honest," Weld told the Times.

The 1938 pogrom against European Jewry occurred when anti-semitic mobs burned synagogues, destroyed Jewish-owned stores and killed scores of Jews, but not in Warsaw, as stated by Weld.

On Saturday, Johnson told CNN's Victor Blackwell on "CNN Newsroom" that he wouldn't have made the Holocaust reference but defended the sentiments behind the remark.

Weld defended the remark when asked by Tapper on Sunday about it.

"Is that a little strong, you think, to talk about the Holocaust?" Tapper asked Weld in an interview that aired Sunday on "State of the Union."

"No, I don't think so. I served five years on the U.S. Holocaust Commission by appointment of President George W. Bush," Weld said. "I'm absolutely certain that, as we said in those years, if we don't remember, we absolutely will forget."

"And you've got to forget a lot of things to think it's a good idea to round up and deport 11 million people living peaceably, most of them working in America, in the middle of the night," Weld added. "No, not the United States. China, maybe. Not the United States."

"It reminds me of Anne Frank hiding in her attic waiting for the Nazi sirens to pass by and evokes the memory -- not the memory, I was not alive, but the notion of Kristallnacht," he said.

"Considering the discourse Mr. Weld's assertions have evoked, we believe it is imperative for all journalists to note the historical inaccuracies of his words and inform their respective audiences," Schnepf said. "Furthermore we ask Mr. Weld to correct his statement so that the Holocaust, including its origin and perpetrators are viewed and interpreted in accordance to historical facts."

UPDATED: This story was updated to clarify where the Kristallnacht occurred.