Geminid meteor shower to put on a show 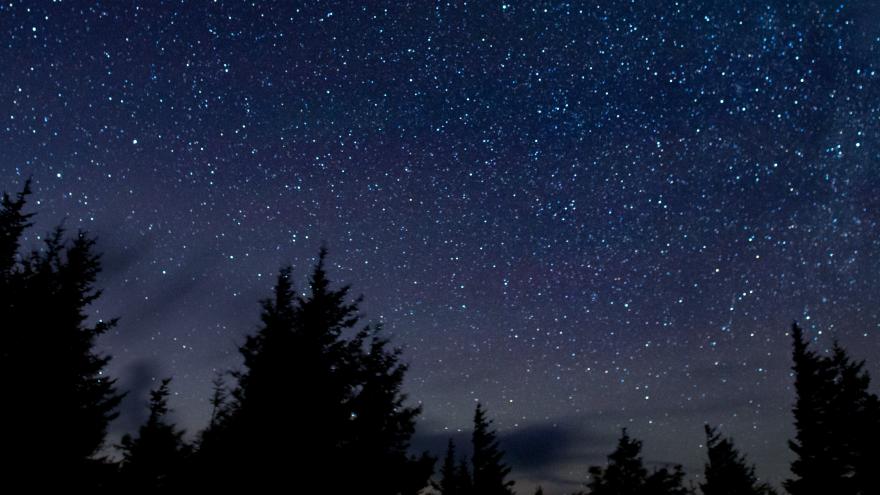 The best meteor shower of 2017 is set to bring amazing shooting stars to the sky across the world. December 13-14 is the peak of the annual Geminid meteor shower -- one that stargazers anticipate year in and year out.

The Geminids are associated with an asteroid -- 3200 Phaethon -- as opposed to a comet. That translates to more dust grains entering Earth's atmosphere and burning up. As a result, we get a better show with more shooting stars than any other meteor shower.

Most of the meteors originate from the constellation Gemini. If you're not quite sure where it is in the night sky, there are many different apps, both for Android and Apple products. Some of the best include Sky Map for Android and Sky Guide for Apple users. Simply searching for "astronomy" or "stargazing" on your smartphone will bring up a large quantity of easy-to-use stargazing apps.

What makes this year's Geminid meteor shower even better is the lack of moonlight. That will allow for a darker sky, and thus better viewing conditions for shooting stars. Still, if you plan on venturing out, it's best to get away from city centers and light pollution.

The big variable in seeing this spectacular show is, of course, the weather. Will there be clouds or a clear night sky? That is the million dollar question when attempting to view astronomical events. 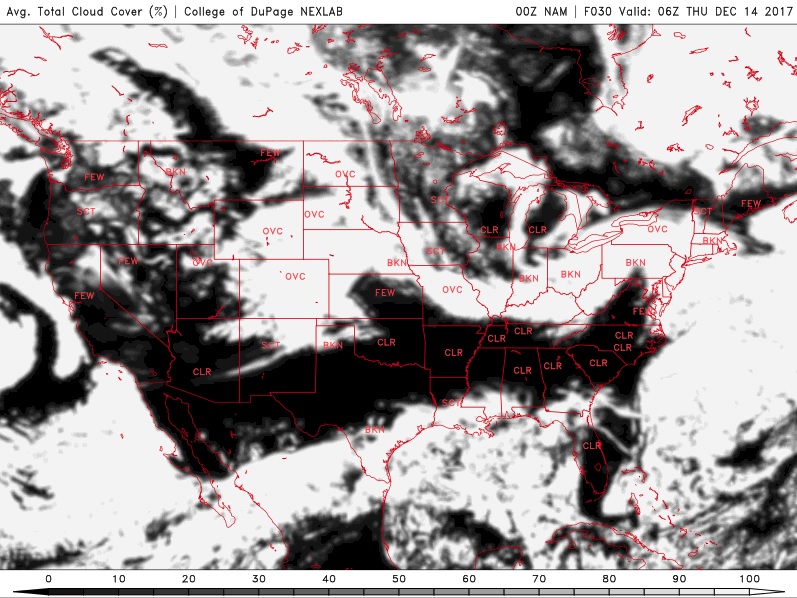 The projected cloud coverage during the peak of the show is displayed to the right. Notice the possibility of some clearing (dark areas) in Indiana and Michigan. That means we could certainly squeeze out some time to view the meteors. This is especially true because this shower is notorious for displaying one to possibly two shooting stars per minute, on average.

However, if the skies do not cooperate where you are, you can watch it here, courtesy of NASA.